Varun Sharma: I Don't mind being typecast as comic actor

The 29-year-old, however, feels it is important to explore other genres as well. 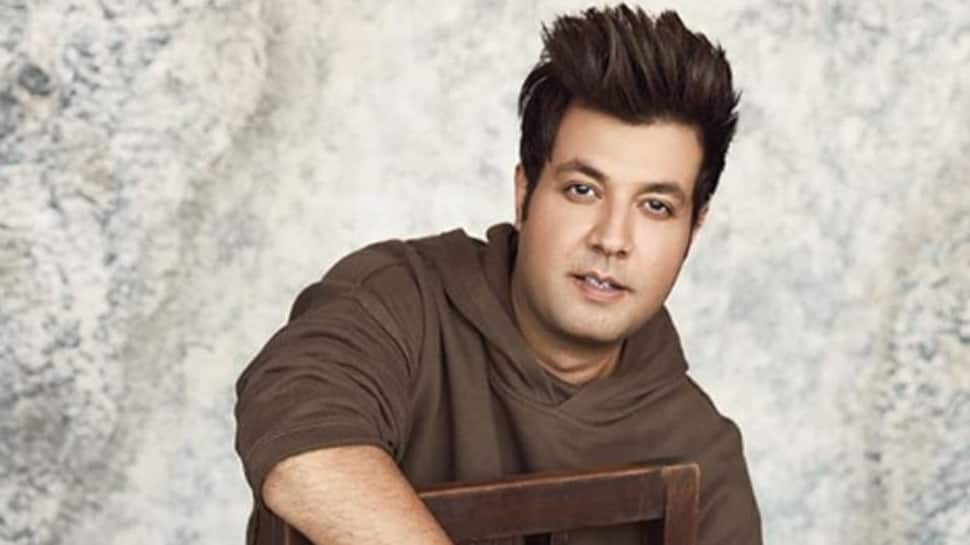 New Delhi: It was 2013 when actor Varun Sharma tickled the funny bone of the audience for the first time with his role of Choocha in his debut film "Fukrey". Since then, he has never looked back and has managed to create a laugh riot in the theatres every time he appears on the screen.

Yet, from "Fukrey" onward, in films that followed including "Dolly Ki Doli", "Dilwale", "Fukrey Returns", "Arjun Patiala" and his latest release "Chhichhore", Varun has mostly donned the avatar of the goofy funnyman in his career spanning over six years. Does he fear he could be getting typecast?

"In today's time it is a big task to be cast in good projects with a good cast on a regular basis -- so typecasting comes much later. I enjoy comedy. I genuinely like to make people laugh. It is one of the toughest things to do," Varun said.

"Today, almost everyone is busy. Everyone is so occupied that they hardly get time to laugh their fullest. So, I feel blessed that through the medium of cinema, I can bring a smile on someone's face. Also, Comedy is the genre that has given me an acceptance and an identity. So, I don't fear of getting typecast and I won't stop doing comedy roles just because I have done too many," Varun told IANS.

The 29-year-old, however, feels it is important to explore other genres as well.

"I am not a comedian, I am an actor. So it is vital for me to become a versatile artiste who explores all kinds of roles and genres. I love crime, I love sci-fi -- and many other things. I want to showcase different shades to my fans. I really want to do a negative or a dark role," he said.

Varun is currently garnering a lot of praise for his role of Sexa, a sex-obsessed engineering student in Nitesh Tiwari's "Chhichhore". For him, it would be among his biggest achievements if fans now start calling him "Sexa", just as he has been "Choocha" to many fans for long.

"Recently I went to a Ganesh Chaturthi event and a fans came up to and addressed me as Sexa. It felt great! You know it's a beautiful feeling when an actor is called by his character's name. It rarerly happens that characters get embedded in the minds and hearts of the audience. Choocha was one such character -- it is a role close to my heart. I made my debut with it and I got so much love for it. I am glad that Sexa is matching that popularity. Within a short time, I have played two beautiful characters that are embedded in people's hearts. Touchwood, from Choocha to Sexa, it has been a great journey so far, and I hope for the best because there's still a long way to go," Varun added.