He turned director with 'Hindustan Ki Kasam' which released in 1999.

New Delhi: The legendary Bollywood action director and superstar Ajay Devgn's father, Veeru Devgan breathed his last on Monday morning (May 27, 2019). The veteran action master had worked in as many as over 80 movies in his glorious career. The entire Hindi movie industry mourned the untimely demise of the legendary action master and superstar Ajay Devgn's father. The cause of his death is still not confirmed but reports suggest that he was not keeping well for past few days.

Bollywood stars such as Anil Kapoor, Boney Kapoor, Arjun Kapoor, Salim Khan, Raza Murad, Tusshar Kapoor and others were seen at Veeru Devgan's funeral which took place at Vile Parle Crematorium at 6 pm on May 27, 2019.

Aishwarya Rai Bachchan and hubby Abhishek Bachchan visited Ajay's residence before the mortal remains were taken for the final journey. The Bachchan couple consoled Veeru Devgan's daughter-in-law and actress Kajol ahead of the funeral.

He first wanted to be an actor but eventually flourished as an action director in the Hindi movie industry. He turned director with 'Hindustan Ki Kasam' which released in 1999. 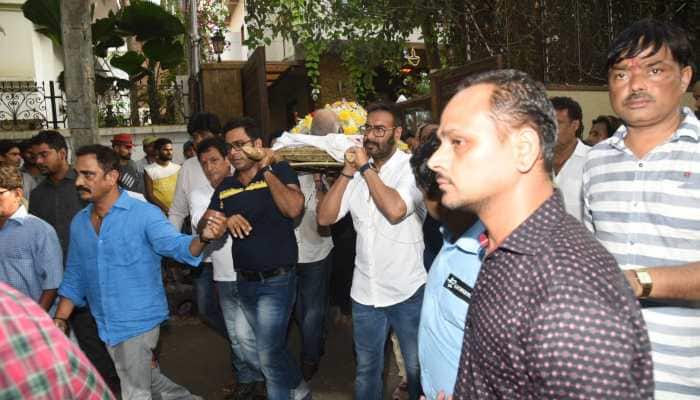 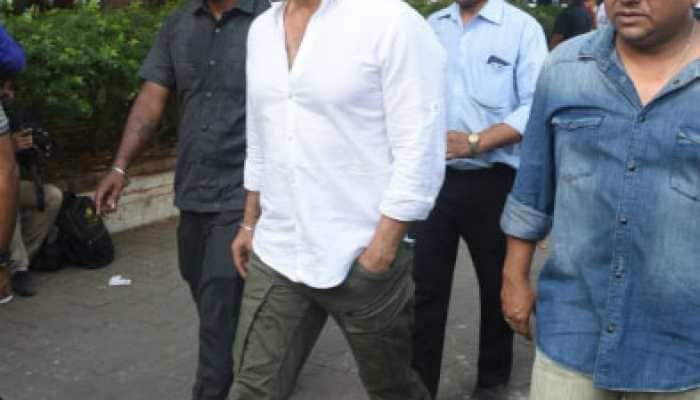 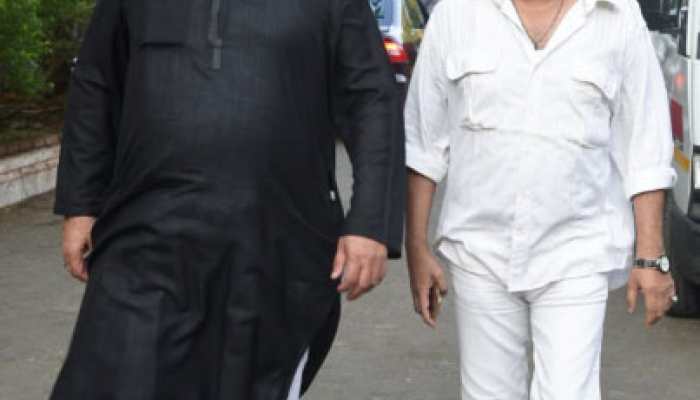 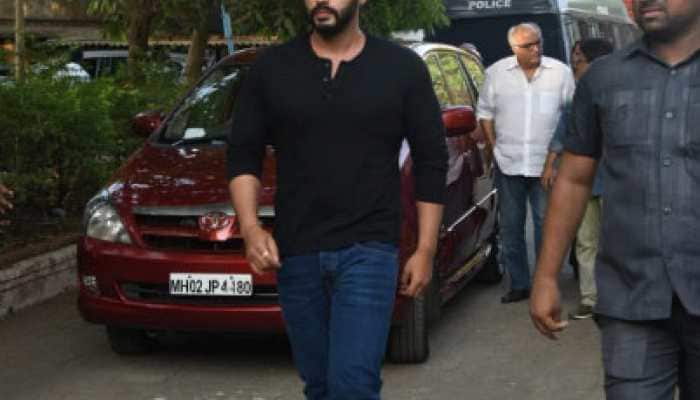 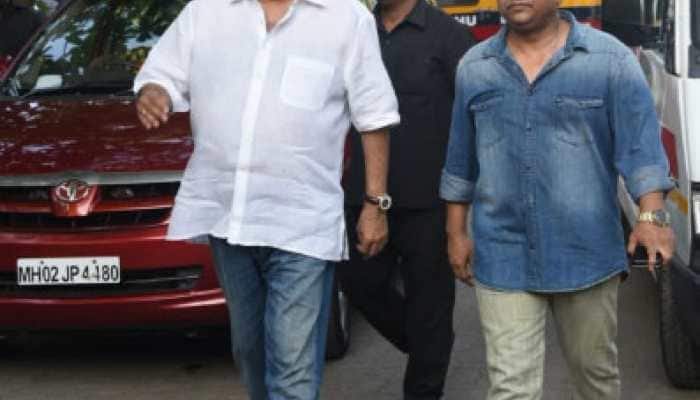 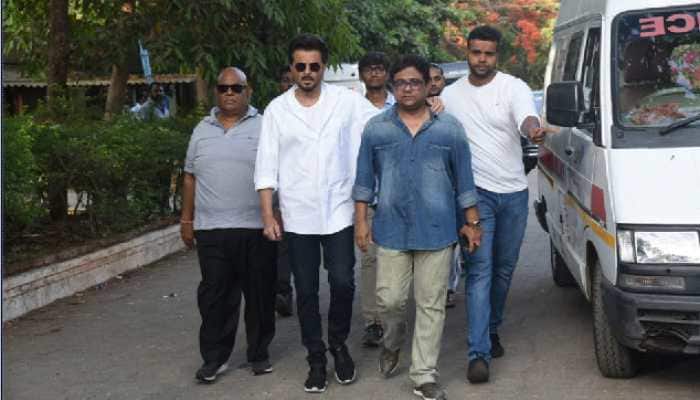 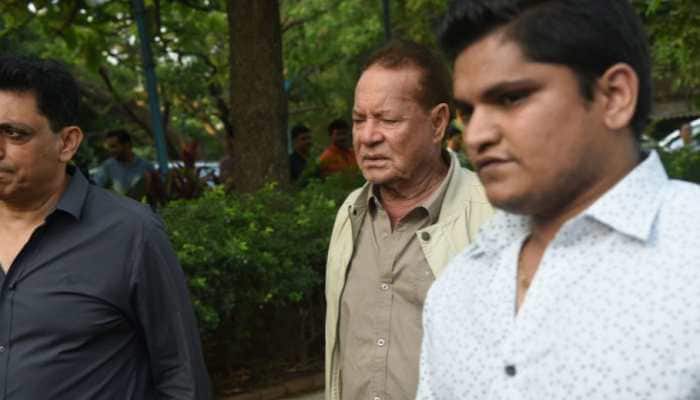 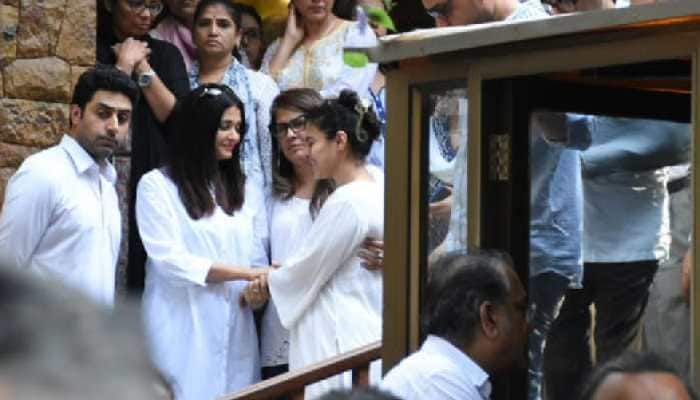 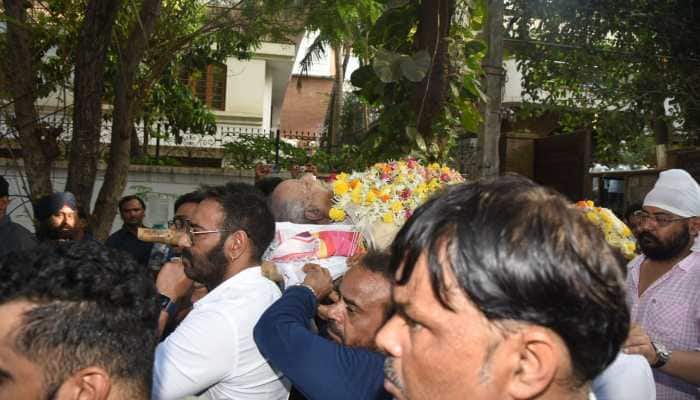 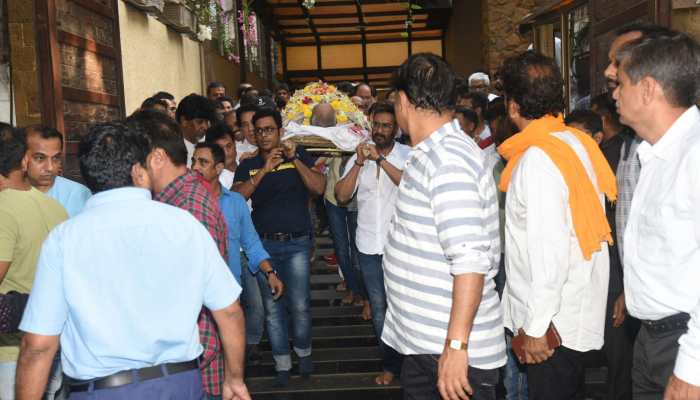