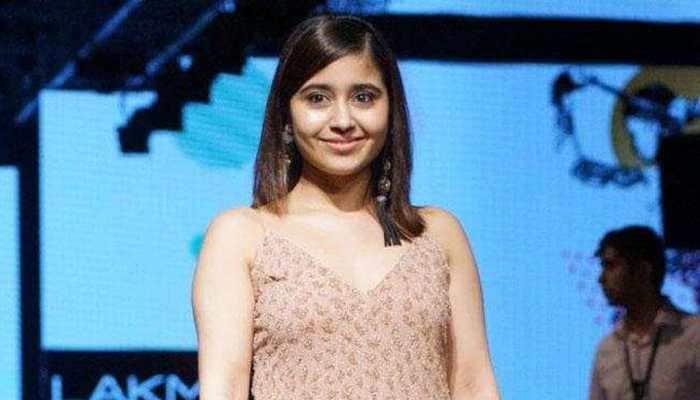 "Gender equality will happen when the roles are also equal. There is no point fighting for things when you don't have a standing as your co-actor," Shweta told IANS.

"And we are very hero-driven society... Once that changes, we can expect gender equality and other changes. Pay should be decided based on the role in the project... It is getting better now," she added.

From "Masaan", "Haraamkhor", "Zoo", "Mirzapur" to "Gone Kesh" that dealt with alopecia -- Shweta has stepped into a different zone with each project. She is getting lauded for essaying Dr. Shreya in Amazon Prime Video's "Laakhon Mein Ek Season 2" with conviction.

The show exposes the dark underbelly of the medical world -- be it black marketing of medicines or the inefficiency of the system as a whole.

Talking about her role in the series, she said: "I did a lot of workshops with doctors before we started shooting the project, and even during the shoot, there were a lot of workshops. One thing I did on my own was to speak to a girl who was Shreya's age. I tracked her day-to-day life -- what she wore, nail paint to the food she would eat because that helped me understand the world better. I think it helped me a lot."

For Shweta, her career graph is just like a report card, and she is very proud of her performance.

"I see my career as a report card and I am very proud of everything that is in there from my co-actors to the kind of projects I have done to the stories."

The actress has taken a vow to never let down her fans.

"I don't mind I have a smaller audience...Recently, my doctor said that 'let me know what your next project will be. we are looking forward to it'. And this is what makes me happy," she said, adding that people should follow their dream "even if it is difficult or heartbreaking".

"It will be all kind of things, there will be people who will pull you down...Your family might tell you 'Beta chalo how long' but you need to believe in yourself," added the actress, who is busy working on the second season of "Mirzapur".