What he did was shameful: Anupam Kher on Vivek Oberoi sharing meme on Aishwarya

Oberoi apologised for sharing the meme and deleted the controversial tweet after being severely criticised on social media. 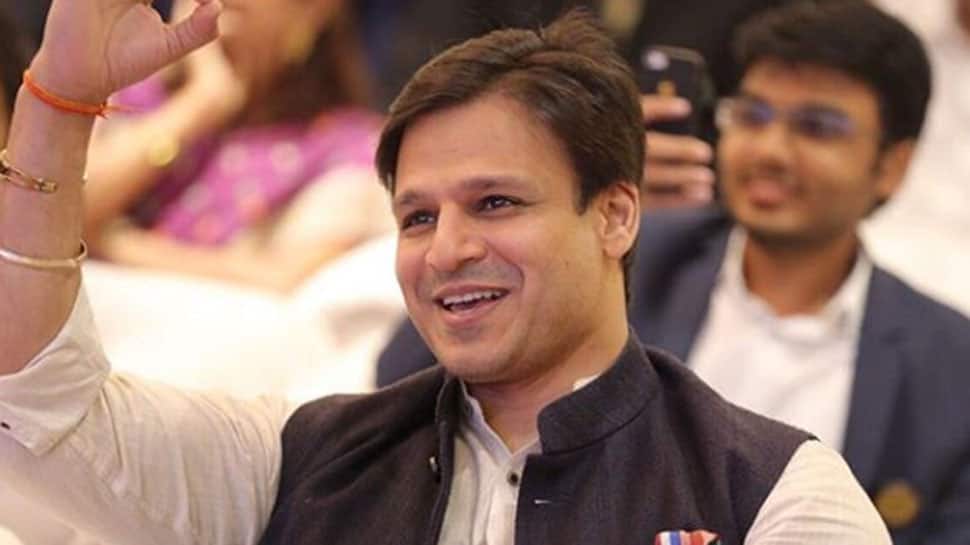 Mumbai: Actor Anupam Kher has slammed Vivek Oberoi for sharing a meme about Aishwarya Rai Bachchan's personal life and called it shameful and in poor taste.

Oberoi apologised for sharing the meme and deleted the controversial tweet after being severely criticised on social media.

When asked Kher about it, the actor told reporters, "It's very shameful. It's as simple as that. He shouldn't have done that. It's absolutely not cool."

The actor was speaking at the trailer launch of his upcoming "One Day". His co-star, actor Esha Gupta, also slammed Oberoi and said the tweet is a reflection of who he is.

"It just shows your mentality, especially if you're getting a minor involved. It's not in good taste at all. It just shows how he is. It doesn't reflect on what others are. It was shameful," she said.

Oberoi, who reportedly dated the former Miss World in early 2000s, on Monday posted a meme on Twitter with three panels, one featuring him, another with Salman Khan and a third with Aishwarya's husband Abhishek and daughter Aaradhya.