What is it that Taimur wants from daddy cool Saif Ali Khan in these pics?

The expression on Taimur's face will make you anxious right away.

New Delhi: The adorable and extremely popular filmy bacha Taimur Ali Khan is the apple of not just his parents' eyes but also a million others. His cutesy pictures flood the social media in minutes and before you know, he is waving at paps or smiling wide on your timeline. The star kid is perhaps the bigger star than his cool and stylish parents—Saif Ali Khan and Kareena Kapoor Khan.

Much like our daily dose of Taimur, paps clicked him recently near their residence and guess what? The peeping camera captured little Tai Tai and daddy Saifu sitting on the stairs while baby Taimur making a sad face (probably asking for something) 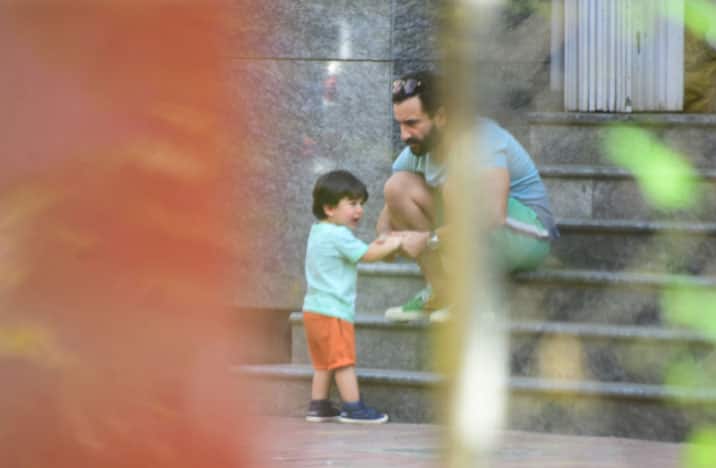 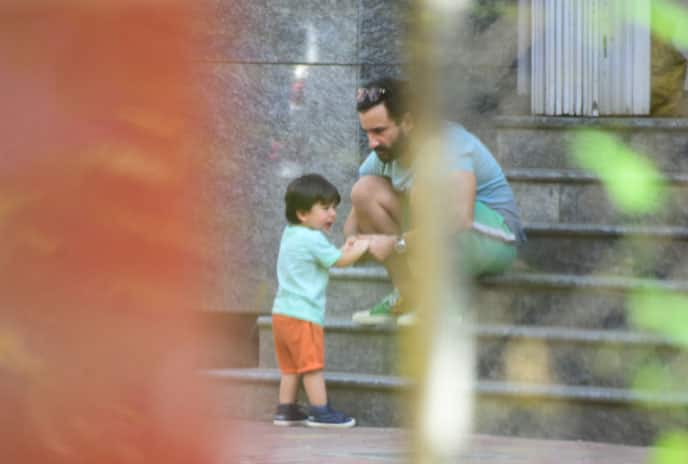 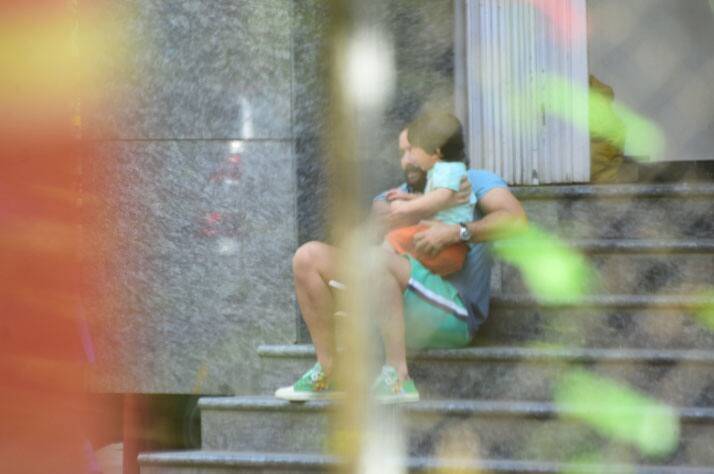 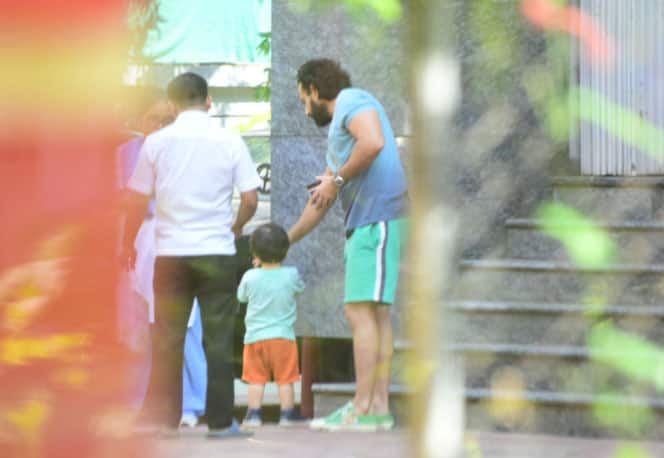 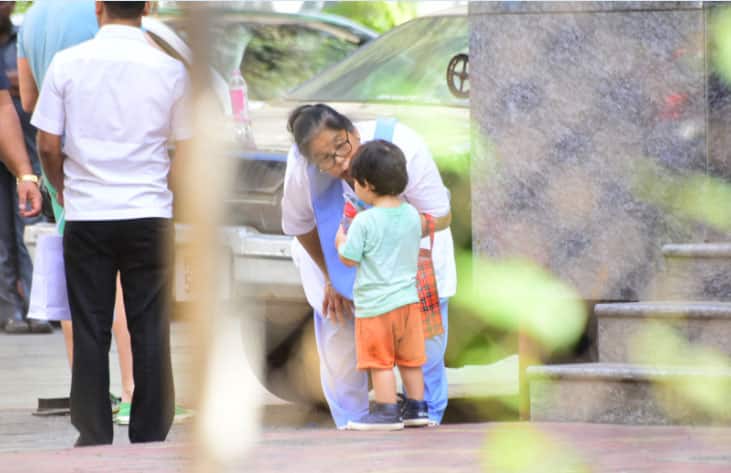 The expression on Taimur's face will make you anxious right away. But looks like daddy Saif manged to lift his mood as in other pictures he is seen chilling like a boss baby on the 'Sacred Games' actor's lap.

A few days back, the shutterbugs clicked Little Tim in Bandra and this time he was seen wearing a grey sweatshirt and trousers which had the 'lion king' on it. It also read 'My Dad is the king'.

He surely is daddy's little Tim!