Actor Kit Harington says he broke down and cried in front of a "Game of Thrones" fan after filming the show's final season. 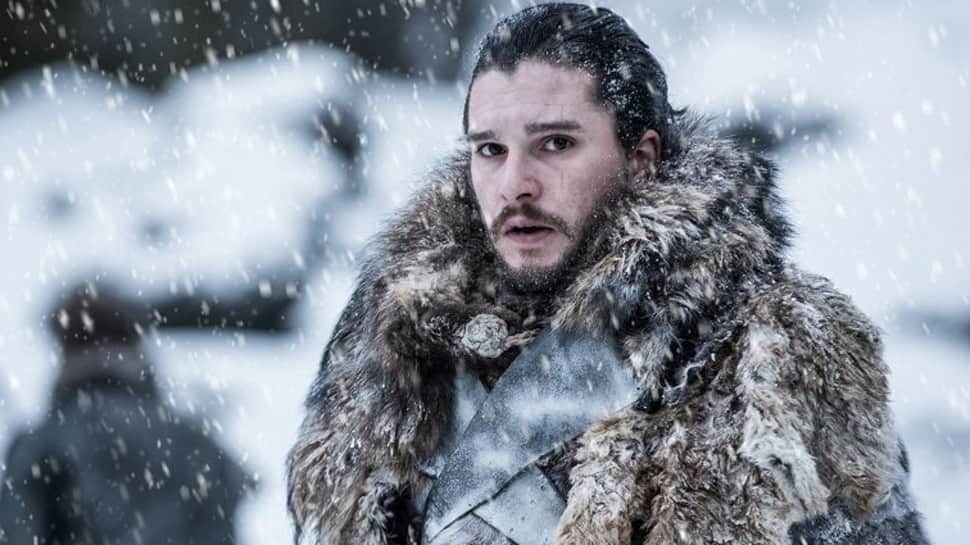 London: Actor Kit Harington says he broke down and cried in front of a "Game of Thrones" fan after filming the show's final season.

Harington is about to say goodbye to the character he has inhabited for the past eight years. And letting go of Jon Snow proved to be difficult for Harington.

In an episode of "The Graham Norton Show", the 32-year-old star admitted that he got emotional in front of a fan on the street after filming wrapped, reports dailymail.co.uk.

"She backed off pretty quickly," he said of the fan in question.

The actor added: "I was determined to be cool about the end and decided that when people came up to me and said, 'Are you Jon Snow?' that I would say very calmly, 'I used to be'."

However, it ended up happening very differently for Harington, as he explained to Norton.

"When I left the set for the final time, I was very emotional, and when a girl came up to me and asked the inevitable question, I broke down and cried, 'I used to be!'"

Harington has played the role of Jon Snow ever since "Game Of Thrones" made its debut in 2011. The final and eighth season premiered internationally on April 14. It will air in India on Star World on April 16.