Veteran actress Neetu Kapoor recently graced the sets of dance reality show Super Dancer 4. She made an appearance as a guest judge and shared some beautiful childhood memories of her son Ranbir Kapoor. 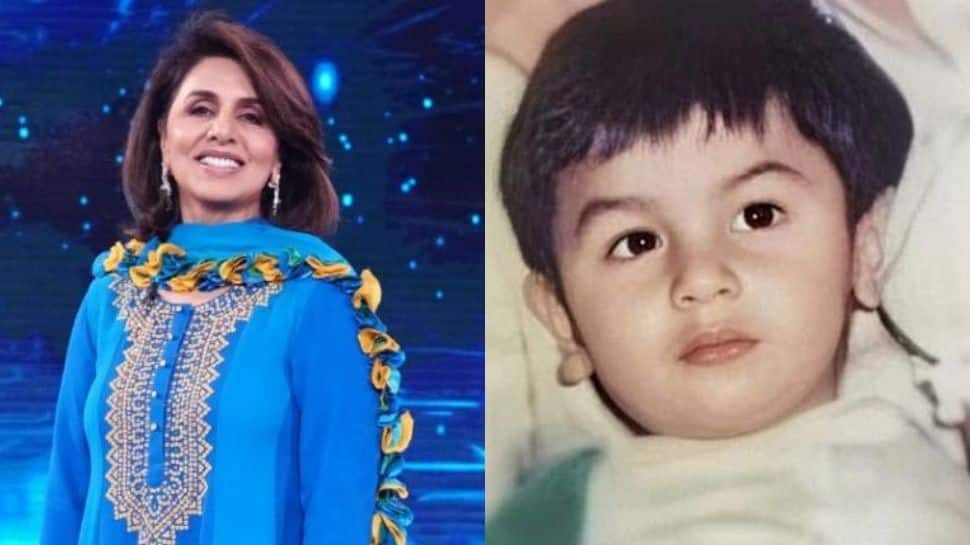 New Delhi: Veteran actress Neetu Kapoor recently graced the sets of dance reality show Super Dancer 4. She made an appearance as a guest judge and shared some beautiful childhood memories of her son Ranbir Kapoor.

Neetu recalled how Ranbir was a naughty kid and while they were in New York once, the ‘Sanju’ actor saw a fire alarm in their building and thought of ringing it, due to which a fire brigade had to come over.

Not only that, the beautiful actress also danced with the judges and the contestants of the show on Ranbir’s Galti Se Mistake song from the movie Jagga Jasoos.

Helmed by Anurag Basu, the film was released in 2017 and also starred Katrina Kaif in lead role.

Neetu, who lost her actor-husband, Rishi Kapoor, last year on April 30, broke into tears as the contestants paid tributes to the late legendary actor. The contestants performed on Neetu’s initial journey to paying a tribute to the ‘Deewana’ actor.

Rishi Kapoor battled Leukaemia (blood cancer) for two years before breathing his last at HN Reliance hospital in Mumbai on April 30, 2020. The actor par excellence underwent treatment for it in New York for a year.

He is survived by his wife and actress Neetu Kapoor, children Riddhima Kapoor Sahni, and actor Ranbir Kapoor. During his tough times, Neetu stood like a rock behind him. The two shared a great bond and gave perfect couple goals.

On the workfront, Neetu will be next seen sharing screen space with Anil Kapoor, Varun Dhawan and Kiara Advani in `Jug Jugg Jeeyo.`