Global icon Priyanka Chopra, whose upcoming film The Sky Is Pink is making the right kind of noise ahead of its release, once broke down on the sets of the film, reveals filmmaker Shonali Bose. 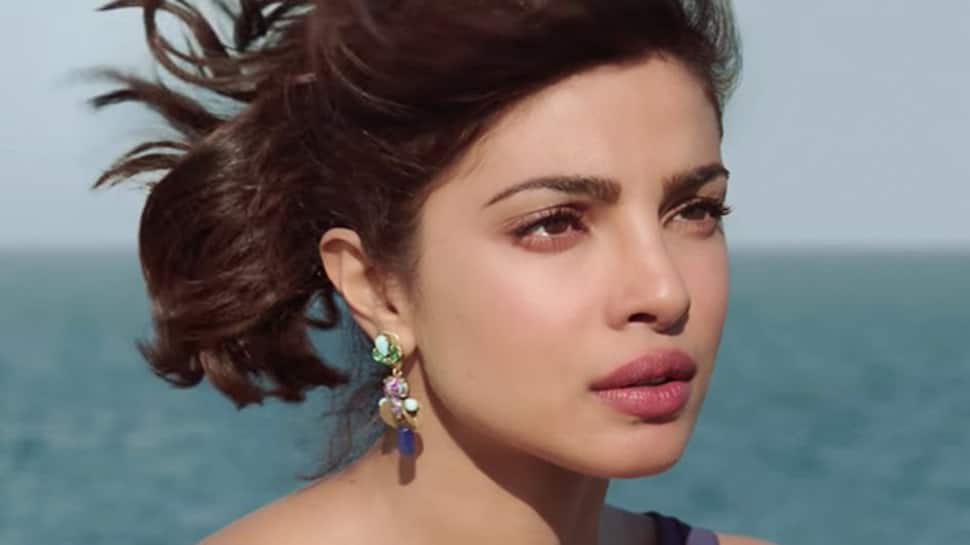 New Delhi: Global icon Priyanka Chopra, whose upcoming film The Sky Is Pink is making the right kind of noise ahead of its release, once broke down on the sets of the film, reveals filmmaker Shonali Bose.

The 'Margarita With a Straw' filmmaker Shonali Bose, revealed the moment when Priyanka Chopra broke down during the shoot of The Sky Is Pink and couldn't stop crying.

"Another emotional shoot was when she had to break down after a scene. After I called “cut”, I hugged her and she couldn’t stop crying. She kept whispering, “I’m so sorry, I’m so sorry. I know now what it means to lose a child. I am so sorry for Ishlu.” I continued holding her," Shonali told Mumbai Mirror.

"Priyanka called Ishan “Ishlu” which is not a name Aditi calls her son by. Priyanka heard me calling my Ishan that when I spoke about him and asked me, “Can I call him Ishlu in this scene?” I just smiled from ear to ear," she revealed in the interview.

Apart from PeeCee, the film stars Farhan Akhtar, Zaira Wasim and Rohit Saraf in the lead role. The film is all set to hit the screens on October