Actor Nawazuddin Siddiqui said yes to "Motichoor Chaknachoor" because he was attracted to his character in the film, the "oddly straight and unintentionally funny" Pushpinder. 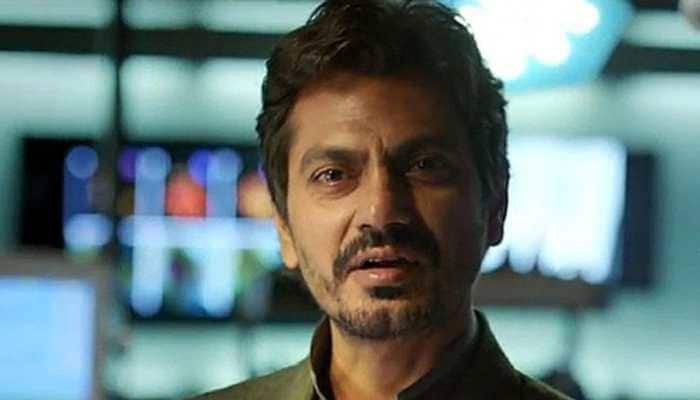 Mumbai: Actor Nawazuddin Siddiqui said yes to "Motichoor Chaknachoor" because he was attracted to his character in the film, the "oddly straight and unintentionally funny" Pushpinder.

"Motichoor Chaknachoor" is about a young NRI husband-obsessed bride and a desperate groom.

"When I read this script, the oddly, straight-laced and unintentionally funny Pushpinder (my character), really stood out," Nawazuddin said.

"His desperation to get married drives him a little crazy forcing him down some insane alleys of life. I had a great time playing a character like him for the first time and working with Athiya Shetty, who essays the role of NRI husband seeking Annie so beautifully," he added.

Athiya will be seen essaying role of Anita, an educated girl who is looking for a green card holder groom. Pushpinder, the eager to get married boy, is settled in Dubai, and follows his mother's instructions. The story is about how their life changes when the two get married.

Directed by Debamitra Biswal, produced by Viacom18 Studios and Woodpecker Movies, the film will release on November 15.