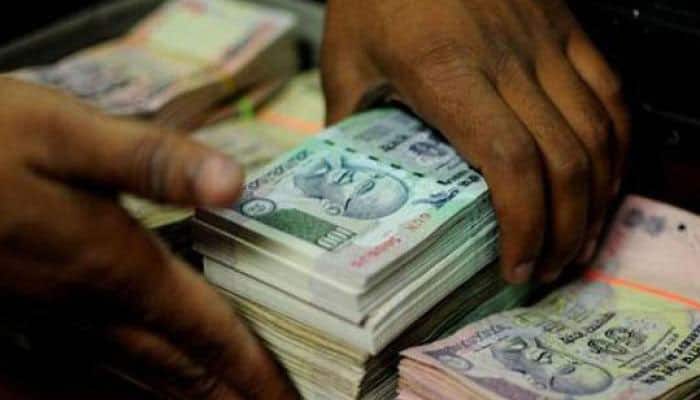 New Delhi: In a bonanza to 48 lakh central government employees, the Union Cabinet this week approved recommendations of 7th Central Pay Commission with 34 modifications which will impose an additional annual burden of Rs 30,748 crore on the exchequer.

The increased allowances, which comes into effect from today (July 1, 2017), is based on the recommendations of the Committee on Allowances (CoA).

The 7th Pay Commission suggested abolition of 53 allowances. Of these, the government decided not to do away with 12 allowance, he said.

This will benefit over one lakh employees belonging to specific categories in railways, posts, defence and scientific departments.

The modifications approved were finalised by the Empowered Committee of Secretaries based on the recommendations of the CoA, he said.

The Pay Commission had recommended reduction in the HRA rates to 24 percent for X, 16 percent for Y and 8 percent for Z category of cities.

"As the HRA at the reduced rates may not be sufficient for employees falling in lower pay bracket, it has been decided that HRA will not be less than Rs 5400, Rs 3600 and Rs 1800 for X, Y and Z category of cities respectively,” FM Arun Jaitley had said.

With regard to defence forces, he said ration allowances will be directly credited to their accounts.

Talking about dress allowance, he said various types of allowances are paid at present for provisioning and maintenance of uniforms/outfits such as Washing Allowance, Uniform Allowance, Kit Maintenance Allowance and Outfit Allowance.

"This allowance will continue to be paid to nurses on a monthly basis in view of high maintenance and hygiene requirements.

"Government has decided to pay higher rate of Dress Allowance to SPG personnel keeping in view the existing rates of Uniform Allowance paid to them (which is higher than the rates recommended by the 7th CPC) as also their specific requirements," he said.

The rates for specific clothing for different categories of employees will be governed separately, he said.

Income tax return: 10 common mistakes that you must avoid while filing ITR