7th Pay Commission: THESE Central govt employees get promotion with a salary hike of Rs 15,000 per month

According to the government order, these Indian Railways officers have been promoted in accordance with the recommendations of the 7th Pay Commission. 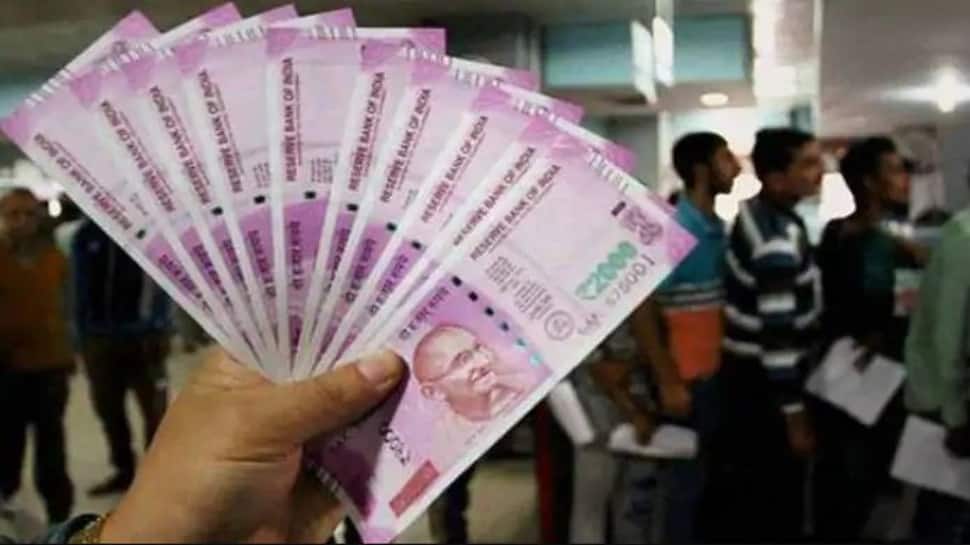 New Delhi: In addition to the increase in dearness allowance, several Central Government employees have received promotions over this festive season. According to a report, the Centre granted the formal request for the promotion. Notably, promotions have been granted to Indian Railways officers.

According to the government order, these Indian Railways officers have been promoted in accordance with the recommendations of the 7th Pay Commission. They would be promoted from an entrance pay of Rs 25,350 to an entry pay of Rs 29,500 as a result of this promotion.

The promotion of officers of the Railway Board Secretariat Service (RBSS) / Railway Board Secretariat Stenographers Service (RBSSS) was due this year, according to a government order. These officers were promoted from Private Secretary to Under Secretary/Dy. Director. Posts for Dy. Secretary/Jt. Director/Sr. Principal Private Secretary. Also Read: Indian Railways to run festival special trains from October 10. Check details here

According to HS Tiwari, previous president of the AG Office Brotherhood, the remuneration will increase by roughly Rs 15,000 per month with the promotion.

The starting base wage at this level ranges from Rs 67,700 to Rs 78,800 per month. Along with this, Dearness Allowance, Transportation Allowance, House Rent Allowance, and other allowances will be increased. Also Read: Alert! SBI internet banking, YONO services down today

According to HS Tiwari, the income band will fall under Pay Band III of the 7th Pay Matrix. After receiving clearance from the President of India, the Central Government's Personnel Department issued the promotion order.