While bank branches will be closed on certain days, mobile and internet banking will continue to operate normally. 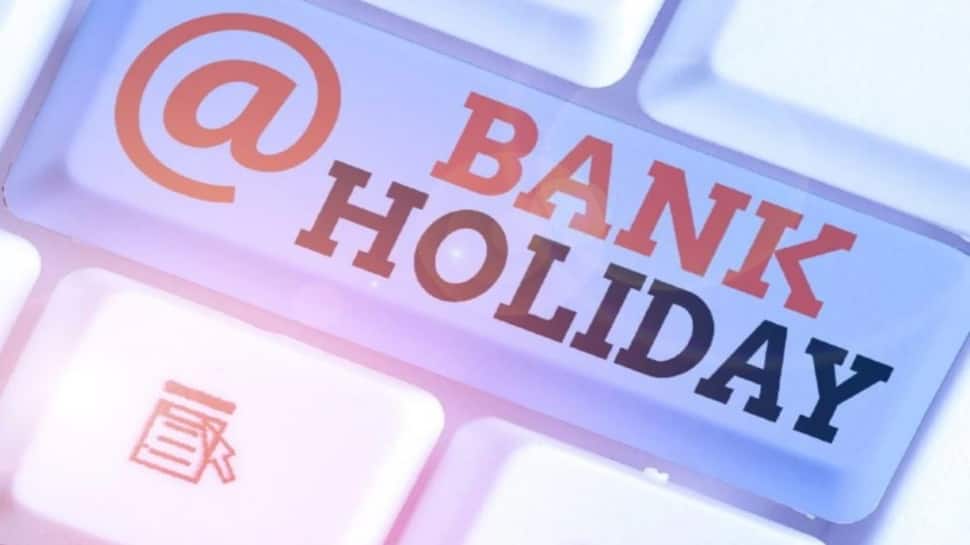 In October, public and private banks will be closed for 21 days, including weekends and festivals. While all banks are closed on public holidays, regional holidays are limited to specific states and are determined by the various state governments, according to RBI statement.

While bank branches will be closed on certain days, mobile and internet banking will continue to operate normally.