The faceless scrutiny assessment has been devised for greater transparency, greater efficiency and accountability. 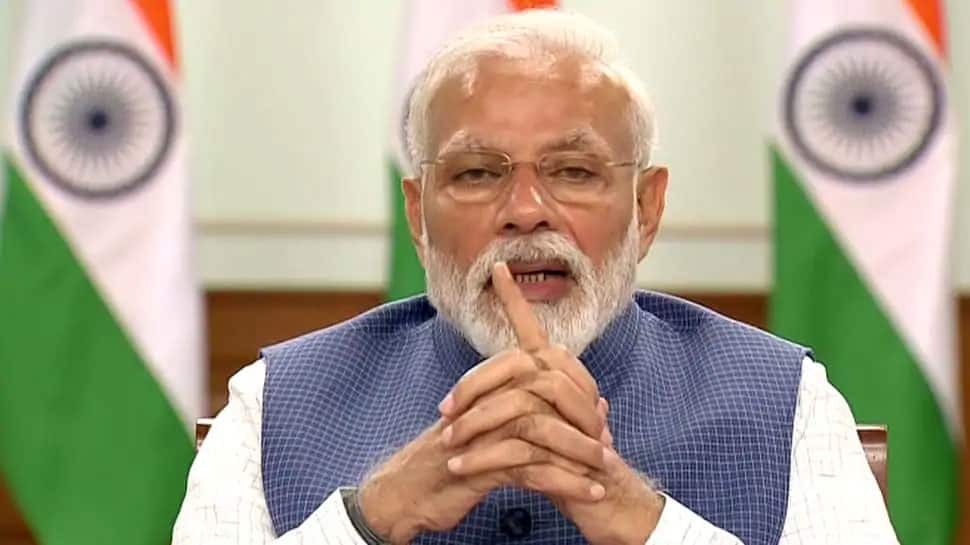 The event was being witnessed by various Chambers of Commerce, Trade Associations, Chartered Accountants' associations and also eminent taxpayers, apart from the officers and officials of Income Tax Department. Union Minister of Finance and Corporate Affairs, Nirmala Sitharaman and Minister of State for Finance and Corporate Affairs, Anurag Singh Thakur were also present on the occasion.

The faceless scrutiny assessment has been devised for greater transparency, greater efficiency and accountability. The scheme aims to eliminate interface between taxpayer and tax officers. Taxpayers will not have to come to Income Tax office personally. Sitting at home, they can file submission and tax officials will analyse it with a randomised system using data analytics and artificial intelligence. In the earlier system, a person filing Income-Tax was supposed to go to official in the same territorial jurisdiction of the taxpayer. But now, the algorithm decides where it would go for assessment which brings anonymity.

With the objective of enhancing the efficiency of the delivery system of the Income Tax Department, the government has amended the provisions of the Income-tax Act to mandate the Central Board of Direct Taxes (CBDT) to adopt a Taxpayers’ Charter. Meanwhile, in order to eliminate human interface, the Faceless appeal on the lines of Faceless assessment will be followed. This is aimed at imparting greater efficiency, transparency and accountability to the assessment process.

Launching the “Transparent Taxation – Honoring the Honest” platform, the PM emphasised for a Seamles, Painless and Faceless tax regime.

"We should try that our taxation system is Seamles, Painless and Faceless. Seamless means tax administration which should try to solve the problems of all taxpayers. Painless means the all the rules including technology should be simple," he said.

The Prime Minister has also appealed those capable of paying tax but not in the tax bracket to come forward.

"In the last six years, the country has seen a new model beig developed in governance in tax administration. In all the efforts that have been taken in the last 6-7 years, we have seen that the number of people filing the income tax return has increased by 2.5 crore. But in a country with 130 crore people, this number is very less. Those capable of paying tax but are not in the tax bracket should come forward. This is my appeal and I hope people will do so. Lets honour the platform of trust, rights and responsibility," the PM said.

Lost your Aadhaar Card? Here’s how to get it back using registered mobile number or email ID