The tribunal has called for increasing the number of benches for faster disposal of disputes. 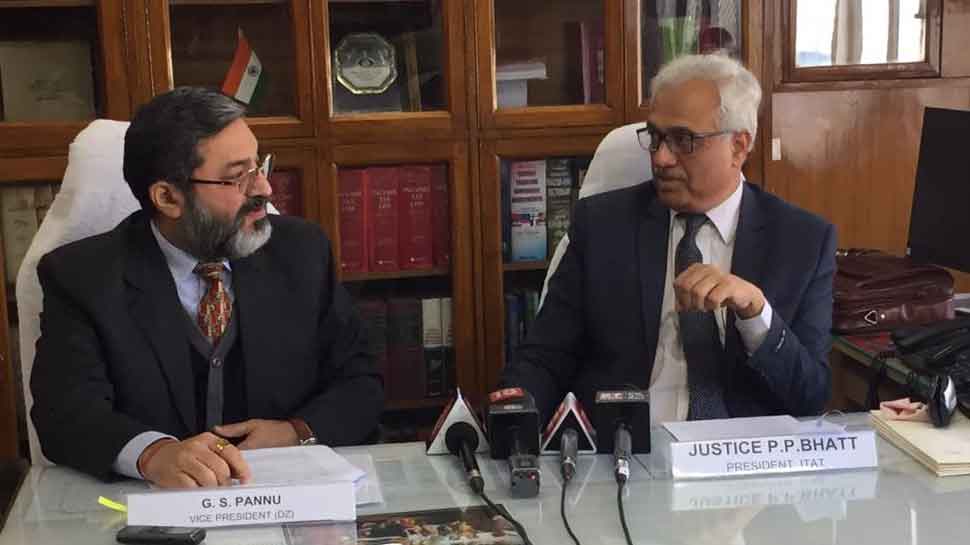 New Delhi: The Income Tax Appellate Tribunal (ITAT) is exploring the possibility of arbitration and mediation as well as increasing the number of benches for faster disposal of disputes.

"In the informal discussion (with the government), we have suggested that there should be some mechanism in the form of arbitration and mediation so that certain types of disputes can be taken care of," ITAT president Justice (Retired) P P Bhatt said here.

He further said this was discussed with both Minister of State for Finance Anurag Singh Thakur and CBDT Chairman P C Mody. Both have welcomed the suggestion and the government will take a view on this, Bhatt said. "We have volunteered to suggest some modalities on this," he added. 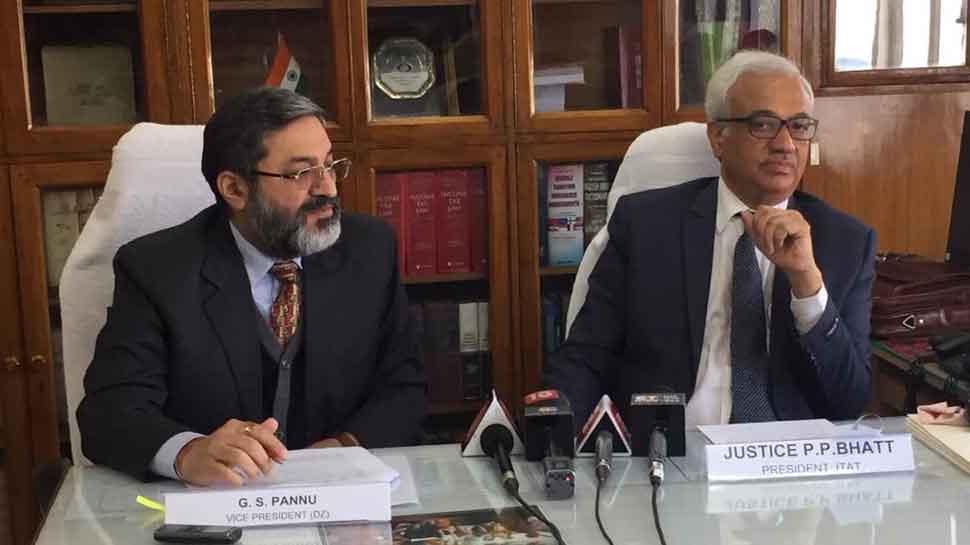 "Mediation process can be controlled by ITAT. If parties volunteer to go for mediation and if a bench feels dispute can be resolved by it by mediation then the bench can refer it," he added.

Observing that a panel of experts having judicial experience would take at least 4 to 5 sittings, he said, if not settled in mediation, then it can be referred for adjudication on merit.

"This is the idea. It is better to have a statutory format so that it can be properly implemented. The concept is well accepted in India and globally because of huge quantum of litigation," he said.

This can come into effect once the government provides the legal framework, ITAT vice president G S Pannu said adding it is the prerogative of the finance ministry because it administers Income Tax Act.

On the expansion of benches, Bhatt said, a bench will soon come up for Jammu and Kashmir.
Besides, some more benches are being contemplated.

With regard to shortage of members, Bhatt said the sanctioned strength is 126 and there are 84 serving members at present.

So there are 42 vacancies which need to be filled by the government.