BJP has nothing to lose in Punjab but only to gain and strengthen its position for the future opine political pandits. In alliance with SAD (B), the party used to contest on only 23 out of 117 seats but now it will contest all the seats, either alone or with new but powerful alliance partners. 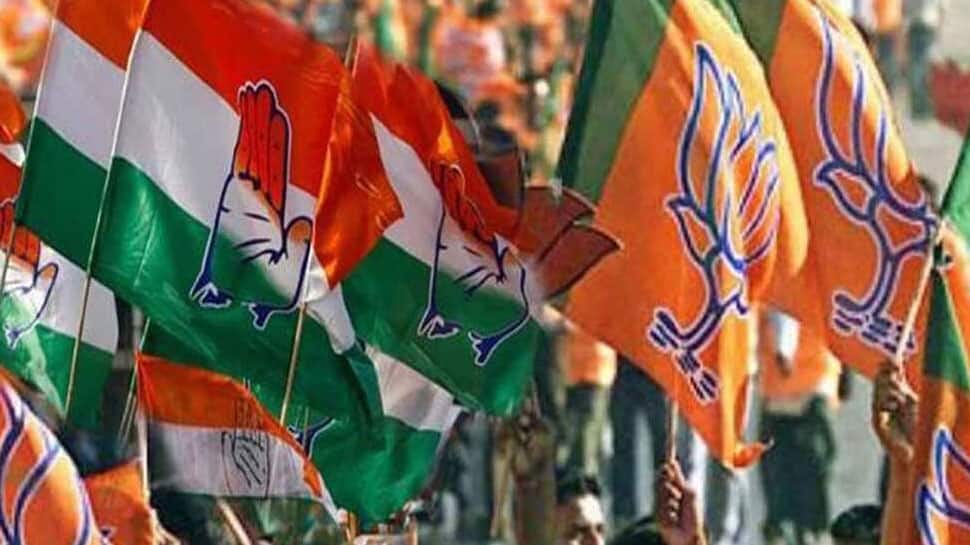 NEW DELHI: Call it political poaching, but by inducting prominent Sikh faces, especially the Jats, the BJP has not only made its political aspirations clear in Punjab but also given a signal to the opposition parties about the ‘seriousness with which it is contesting the ensuing 2022 battle of the ballot in Punjab despite its longtime ally Shiromani Akali Dal (SAD-B) severing ties with them.

Even Home Minister Amit Shah has indicated that BJP is in talks for an alliance with the former chief minister of Punjab Captain Amarinder Singh and former senior SAD (B) leader Sukhdev Singh Dhindsa. Sources in the party have told Zee News that they were in touch with other senior Sikh leaders of Punjab either to join the party or have an alliance ahead of the elections.

“We were expecting SAD(B) to side with us on the issue of three farm laws, but they decided otherwise and ditched us for their own regional political interest, this has hurt our senior leadership,” sources said.

Politically speaking, BJP has nothing to lose in Punjab but only to gain and strengthen its position for the future opine political pandits. In alliance with SAD (B), the party used to contest on only 23 out of 117 seats but now it will contest all the seats, either alone or with new but powerful alliance partners.

In the 2017 assembly elections BJP had won only 3 seats but party leadership hopes to repeat its performance as it did in West Bengal where it took its tally from 3 to 77.

Whether Sirsa had hit a political masterstroke or not is yet to be known but he has made his intentions far clearer with his tweet while submitting his resignation wherein he had indicated his ‘larger' role in national polity.

He had Tweeted “I am resigning from Delhi Sikh Gurdwara Management Committee as president. I will not contest the upcoming DSGMC internal elections. My commitment to serving my community, humanity, and nation remains the same”.

Political experts views that though some may have acknowledged the  BJP in Punjab as a political party with a large number of turncoats who have either been ill performers or having the lone inspiration to hold the incentives laced government offices yet it raises a bigger question on their pliable ideologies and philosophies which also changes with the change of political party.

Strangely, the SAD(B) leadership as well as the head of Sikh’s supreme temporal seat Akal Takht Giani Harpreet Singh had tried to paint Sirsa as a vulnerable and powerless person who was under the threat of being sent to jail.

Giani Harpreet Singh said, “A day before Sirsa joined BJP, he had talked to me and I felt that he was given an offer to choose BJP or go to jail and he chose BJP” said Giani Harpreet Singh who also equated joining of BJP by Sirsa with that of foreign invaders including Mughals offering Indians to choose between ‘dharma and zindagi”.

However, Sirsa himself had denied any such pressure tactics by BJP.  Sirsa said that he had voluntarily joined the BJP because after breaking the alliance with this party, SAD(B) was not in a position to work on resolving Sikh issues as there was no one left to help them out.

The moot question is that how Punjabi’s will accept the turncoats? Even a few farmer's leaders including Bhartiya Kissan Union (BKU), Ugrahan and Dakunda factions have already commented on the BJP in finding the Sikh faces in Punjab especially after Akali’s severing ties with them.

Senior vice president of BKU(Ugrahan) had stated that “BJP is desperate to find a new Sikh face and they found one in Sirsa”. Similarly, the president of BKU(Dakunda)Buta Singh Burjgill had stated “If Sirsa is thinking of contesting elections from Punjab on a BJP ticket and he thinks that he will get sympathy, he is living in a fool’s paradise".