As a political strategist, Kishor has worked with many parties and helped them win various elections. He helped Janata Dal (United) chief Nitish Kumar to win the Assembly polls in 2015. 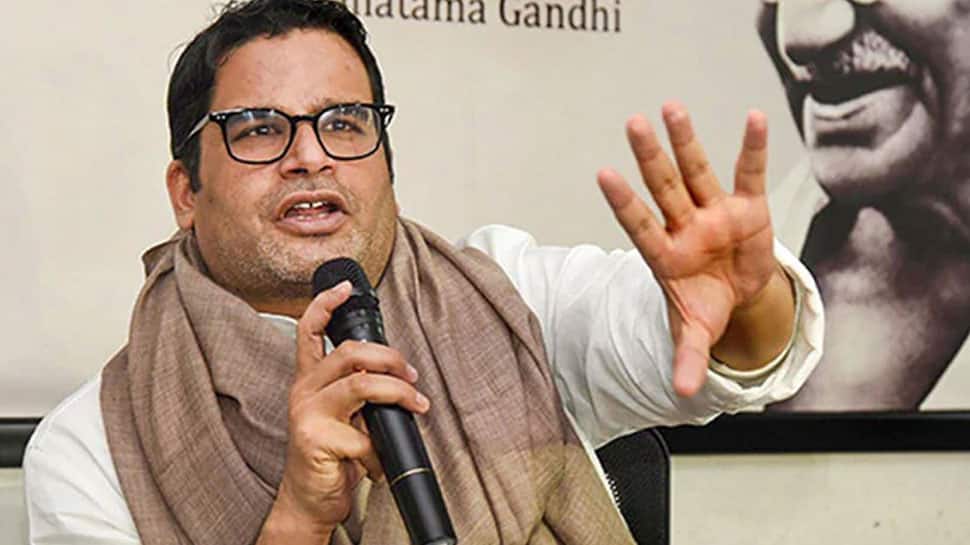 "As you are aware, in view of my decision to take a temporary break from an active role in public life, I have not been able to take over the responsibilities as your Principal Advisor. Since I am yet to decide on my future course of action, I write to request you to kindly relieve me from this responsibility," Kishor said in a letter addressed to the Chief Minister.

The political strategist was appointed as Principal Advisor to Punjab CM on March 1 with a token honorarium of Re 1 per month.

However, he was entitled to a fully furnished government residence and camp office, executive class travel, official vehicle, medical facilities and secretarial staff as admissible to a cabinet minister.

His appointment was announced by Amarinder Singh himself on social media. Singh had said, "Happy to share that @PrashantKishor has joined me as my principal advisor. Look forward to working together for the betterment of the people of Punjab!"

Soon after being appointed as Principal Advisor to the Punjab CM, Kishor had said that he would start working in Punjab in the next few days along with all other responsibilities.

Earlier, the election strategist was roped in by Chief Minister Mamata Banerjee-led Trinamool Congress (TMC) for the West Bengal Assembly Elections 2021 and had indicated in the past that he will quit Twitter if the Bharatiya Janata Party (BJP) performs any better in the state than his prediction.

As a political strategist, Kishor has worked with many parties and helped them win various elections. He helped Janata Dal (United) chief Nitish Kumar to win the Assembly polls in 2015.

Following this, Kumar appointed Kishor as the vice president of JD-U. However, Kishor was expelled from JD-U in January 2020 over his disagreement with the party on the issue of the National Register of Citizens (NRC).

Punjab schools reopen for all classes, children happy but many parents apprehensive