The study has reportedly analysed data from more than 80,000 orders and customer interactions, among other factors, to arrive at the numbers. 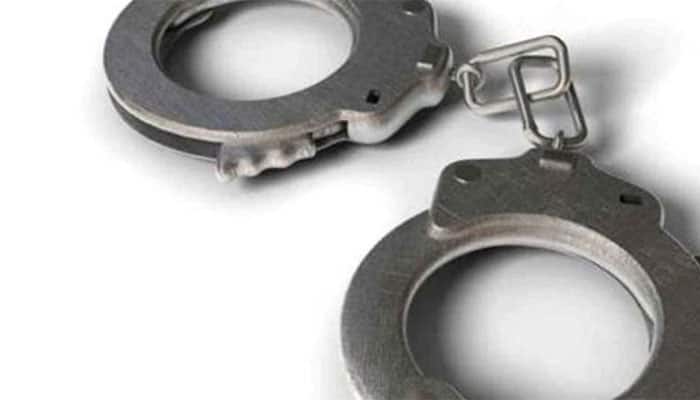 New Delhi: To enrich sex lives, women from Punjab buy most number of sex toys compared to other states in the country, a survey has claimed.

The study has also found that women in cities like Thiruvananthapuram, Baroda and Pune outnumber men when it comes to buying sex products.

Citing the survey by thatspersonal.com, an online store selling sex toys, the Hindustan Times reported that Maharashtra tops the list of buyers of such products.

The study has reportedly analysed data from more than 80,000 orders and customer interactions, among other factors, to arrive at the numbers.

The survey showed Maharashtra as the number one buyer of sex products, followed by Karnataka, West Bengal, Tamil Nadu and Andhra Pradesh.

Gujarat ranks sixth on the list but rises to the third spot during the Navratri festival, the HT said citing the study.

Among cities, Mumbai tops the list, followed by Delhi.

However, the biggest growth is in the II tier and III tier cities, the report said adding, that the sales have risen by 25% in the last 12 months.

Sex products that are reportedly in demand include sprays, sexy lingerie, pleasure rings and sexcitement lotions.

Favourite sex product for men is the lubricant while women usually go for intimate massagers. Among role play costume, the nurse uniform is the most sought after, handcuff is the most popular kinky product, the report said.