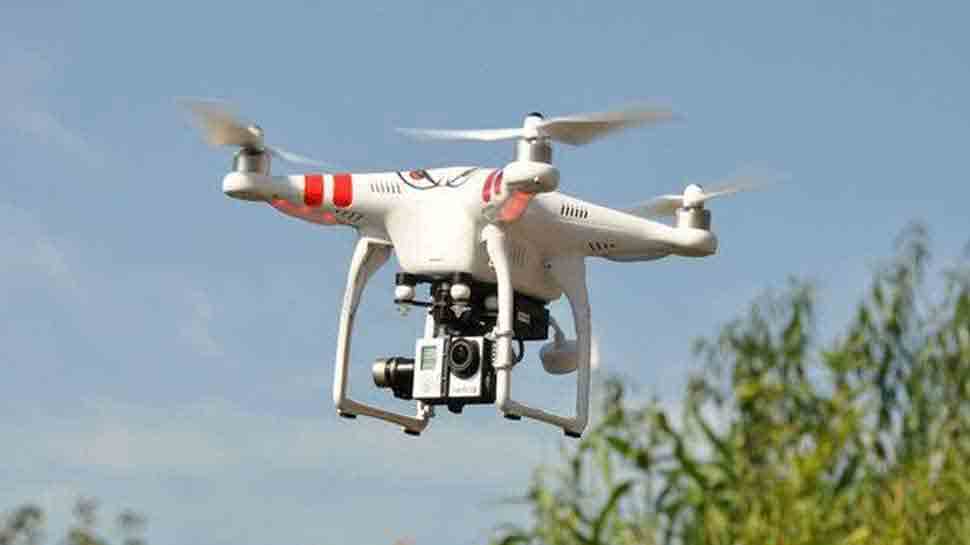 New Delhi: Almost a day after the Indian Air Force Su-30 MKI shot down a Pakistani Unmanned Aerial Vehicle (UAV) in the Nal sector on the International Border in Rajasthan, the state government on Tuesday put its border areas on high alert.

Earlier, flight operations at Jaisalmer airport were temporarily suspended and the airport was closed to the public in view of the prevailing situation in the wake of the air strikes and ceasefire violations in the northern sector.

On Monday, IAF Sukhoi-30MKI reportedly brought down a drone by using an air-to-air missile soon after it was detected by Indian radars, sources said. The debris of the missile reportedly fell inside Pakistan at Fort Abbas, near Bahawalpur, where proscribed terrorist Jaish-e-Mohammed's headquarters is located, sources said.

However, it was later clarified that these were extra fuel tanks dropped by PAF fighters on patrol. Fort Abbas is located close to Rajasthan border.

Meanwhile looking at the debris, panic buttons were pressed in Pakistan. Even speculation of the air strike 2 went viral on Pakistani twitter users.

Sources confirmed that this was the second drone which attempted to violate the Indian air space. On February 27, another Pakistani drone had tried air space violation in Anupgarh. However, it didn't come close, and hovered on Indian borders reportedly with an aim to divert the attention of Indian forces.