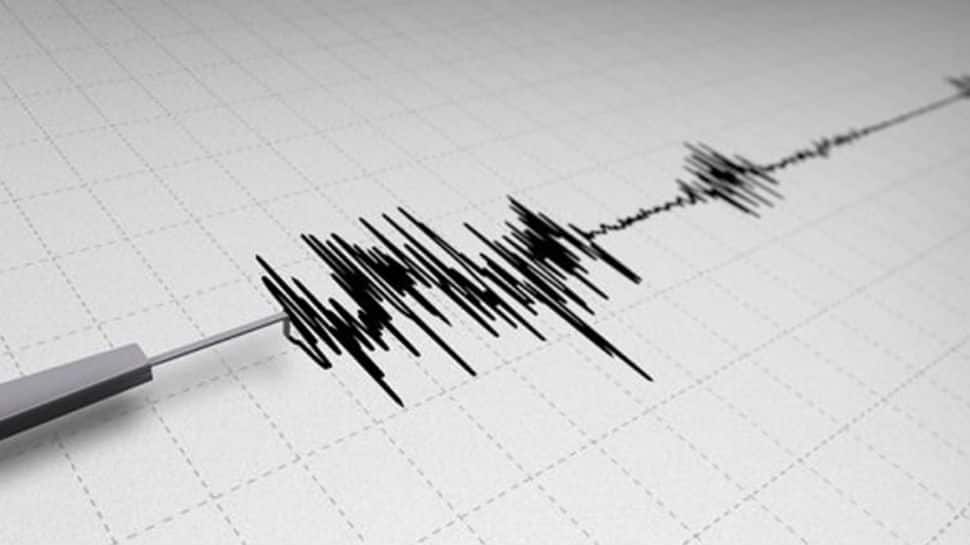 SIKAR: An earthquake measuring 4 on the Richter scale hit Sikar in Rajasthan on Sunday. The tremors were felt in Sikar and the nearby areas at 5.11 am on Sunday.

There have been no reports of any casualties or loss of property.

Sikar along with other north-eastern districts of Jhunjhunu and Bharatpur and a part of Alwar lies in Zone III of the seismic hazard map by the Bureau of Indian Standards (BIS).

The tremors were also felt in some parts of Pakistan, Iraq and Afghanistan.

The earthquake comes just a day after tremors were felt in the Nicobar Islands. The earthquake on Saturday measured 4.7 on the Richter scale. The mild earthquake was felt at 9:43 am.