Posting the matter for  next hearing for August 9 the SC said that Unitech home buyers can send in their suggestions it to Amicus Curiae via email  by August 8. 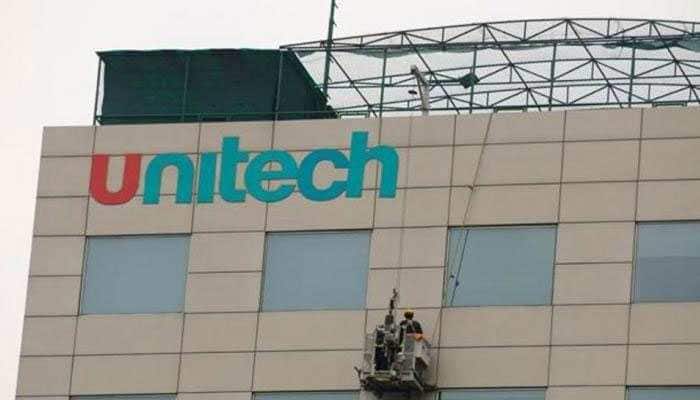 New Delhi: The Supreme Court on Monday sought suggestions from home buyers of Unitech group if they would want the National Buildings Construction Corporation Limited (NBCC) to complete their pending projects.

Posting the matter for  next hearing for August 9 the SC said that Unitech home buyers can send in their suggestions it to Amicus Curiae via email  by August 8.

Meanwhile, the Centre has suggsted that the apex court should form a committee headed by the retired judge of High Court, under whose vigilance the pending projects can be completed and be handed over to the home buyers.

Unitech is in a crisis due to default in delivery of housing projects to its customers. Homebuyers have filed cases in various courts, including the Supreme Court, seeking their flats or refund of money. Its promoters Sanjay Chandra and his brother Ajay Chandra are lodged in the Tihar Jail.