Megastar Rajinikanth, Akshay Kumar and Amy Jackson starrer 2.0 is one of the biggest releases of 2018 and is also largely-anticipated by the fans. 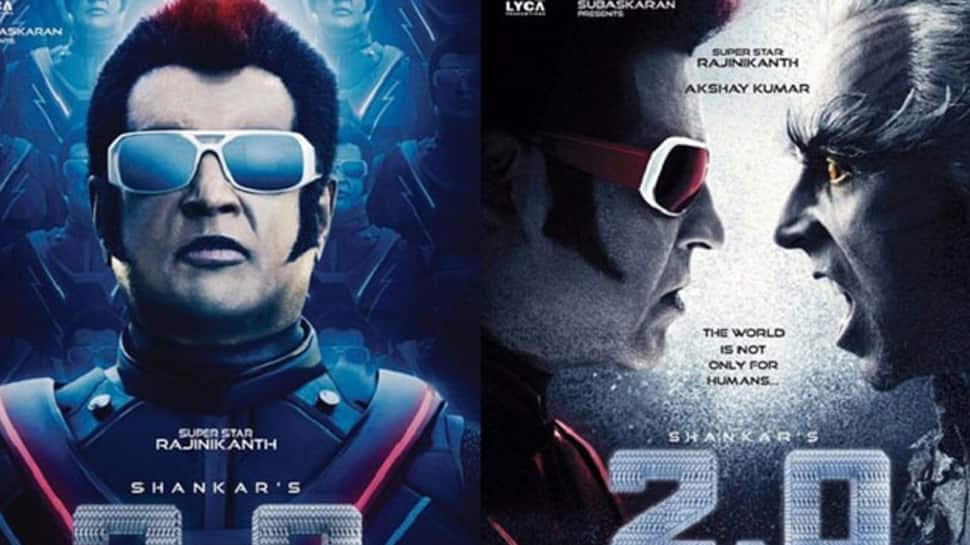 New Delhi: Megastar Rajinikanth, Akshay Kumar and Amy Jackson starrer 2.0 is one of the biggest releases of 2018 and is also largely-anticipated by the fans.

Rajinikanth and Akshay will share the screen space for the first time in this sci-fi movie but that is not the only reason you should be excited about the film.

Today on Rajinikanth's birthday, here are top five reasons why you must watch the megastar's 2.0:

Akshay Kumar and Rajinikanth have never worked together in a film. Acting as an icing on the cake, actress Amy Jackson will also be seen with the two in the film. It will indeed be interesting to watch the trio on the silver-screen for the first time.

2. Akshay Kumar in a negative role-

The National Award winning actor has always played the 'good guy' in every film. Be it his latest, ' Toilet: Ek Prem Katha' or a dedicated soldier in 'Holiday', Akshay has always essayed a positive role. This is the first time that the superstar will be seen in a negative role, that too against the Thalaiva!

2.0 is the sequel to Enthiran (Robot, Hindi version) which was a blockbuster hit. The movie released in the year 2010 and since then, everyone has been eagerly waiting for the sequel.

With an estimated budget of Rs 450 crore, '2.0' can be one of the most expensive films till now. Since the movie is being made on such a large scale, it must provide a larger-than-life experience to the audience.