Not just fans, but Rajinikanth is also all praise for his co-star, Akshay as he mentioned the latter`s hard work and confidence. 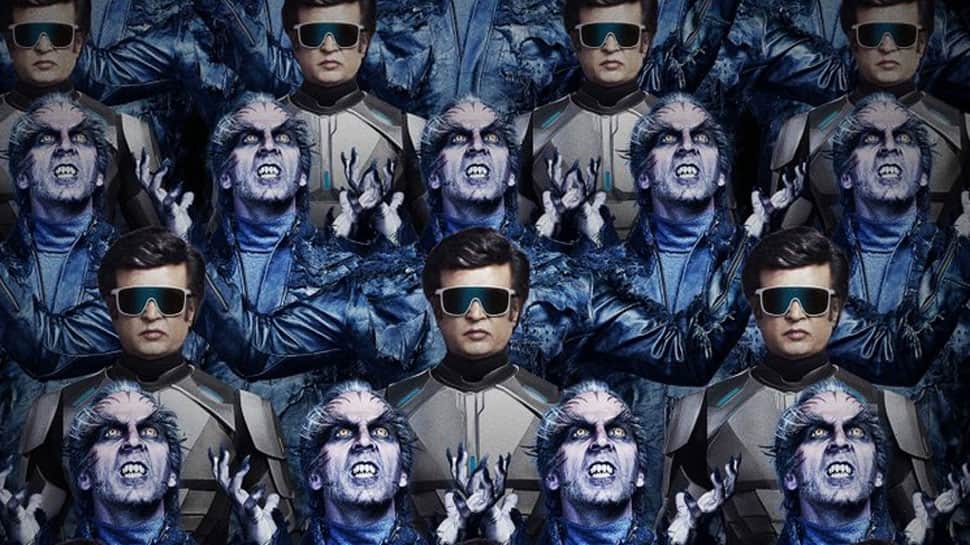 Chennai: The trailer of Rajinikanth and Akshay Kumar`s highly-anticipated '2.0' is finally out and their fans are going berserk over the performances of the stars.

Not just fans, but Rajinikanth is also all praise for his co-star, Akshay as he mentioned the latter`s hard work and confidence.

"Akshay Kumar is one of finest actors. He had to put heavy makeup and lenses throughout but Akshay pulled it off without any complaints. His confidence never fails to entertain the audience.Hats off to him," said the 67-year-old star during the grand launch of the trailer.Thalaiva also mentioned how it took four hours for Khiladi Kumar to get into the costumes.

Talking about the film, the Kaala actor added, "It is a thriller, entertaining and has an important message for all the living creatures about how the modern quality is spoiling the whole universe."

Directed by S. Shankar, the film, also starring Amy Jackson as a droid, is a sequel of 2010 film Enthiran, released in Hindi as Robot.

2.0 brings Rajinikanth, Akshay Kumar, and Shankar together for the first time and the mammoth ensures to reboot superpower.The flick will hit the silver screens on November 29.