Actress-politician Nagma not sure about her comeback to films 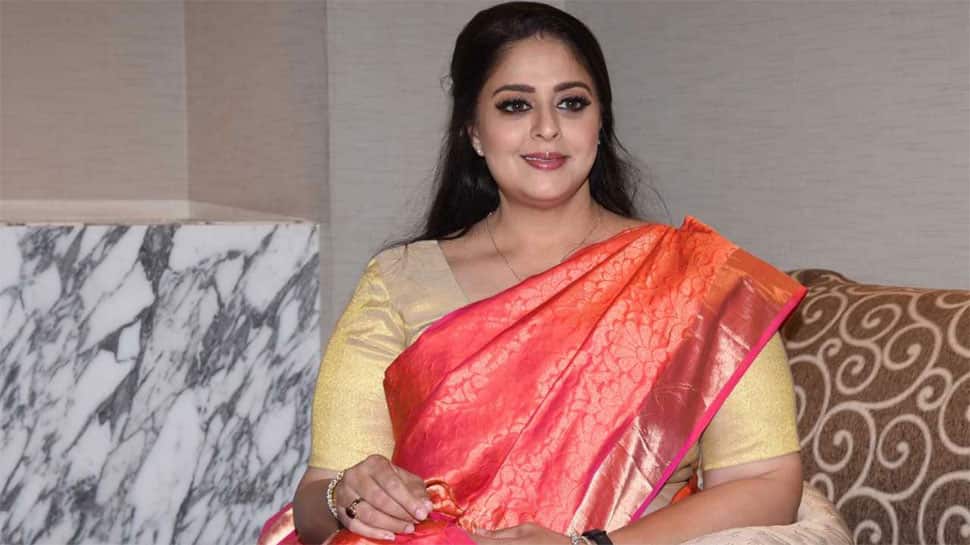 Actor Nagma was so happy to be in Hyderabad after a long time, especially, as an actor. Not just the actor, but even her fans are happy to get a glimpse of her. The actor-turned-politician was in town to attend the press meet for T Subbarami Awards for the year 2017 and 2018. Nagma is one of the jury members and she said she is happy to be part of it.

“I am thankful to Mr Reddy for inviting me to this press meet and also for asking me to be one of the jury members. I am back to where I spent most of the days when I was shaping up my career. I began my film career in this city. I feel nostalgic,” she said.

The actor made her debut in Tollywood with Peddinti Alludu as a heroine and was last seen in Allari Ramudu, where she played the mother of Aarti Agarwal. “I still remember those days. I have worked with actors like Nagarjuna, Chiranjeevi and many others. Also, got to learn a lot. I have done some really good films and also worked with people who are now in the jury here with me,” added the actor who is currently busy working as the General Secretary for All India Mahila Congress for Jammu and Kashmir and Puducherry.

Asked whether she has any plans of making a comeback, the actor said that she hasn’t got any offers or roles that would excite her to come back to films. She said, “My focus is more on my political career. I want to work for the welfare of people. I am not sure of coming back to films.”