After 'NTR biopic', director Krish to focus on next big projects

Well, now it is said that the director has readied two good stories to direct.

The year 2018 was a roller coaster for director Radha Krishna Jagarlamudi. The filmmaker found himself in the midst of a controversy surrounding 'Manikarnika'. However, he now has another big project to focus on. Yes, it is the Nandamuri Taraka Ramarao (NTR) biopic, we are talking about. It traces the journey of the late legendary actor who turned to politics in a big way.

The film which began to be shot as one part when on to become two parts and were titled Kathnayakudu and Mahanayakudu. Mahanayakudu is releasing on Friday and director Krish Jagarlamudi is now relieved from all the responsibilities that he has taken for the biopic. Now it is time for him to look and prep up of his upcoming projects. 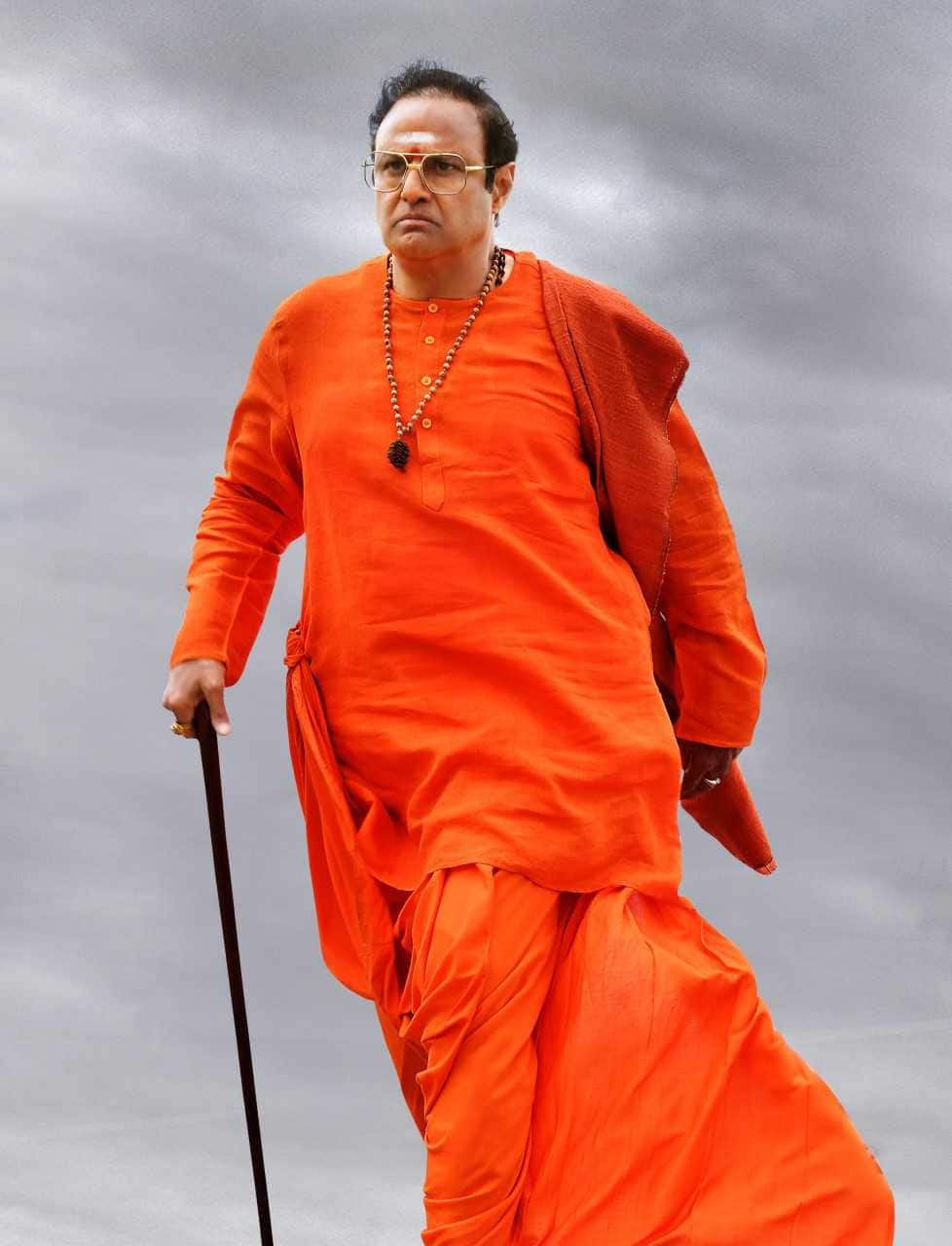 Well, now it is said that the director has readied two good stories to direct. Krish is known to make films which will have a social message and as usual, he will be making a film which some good things to convey to the audience.

As per the latest news, he has agreed to do a film with Arka Media Works and has also planned to do a film under his own production house. It is not yet known which film he will be taking on the floors first. The details of the project have been kept under wraps as of now.