Allari Naresh overwhelmed with the positive response to 'Maharshi'

Maharshi has given a break to Naresh and we hope that he will be part of many more film in the future and tastes nothing but success. 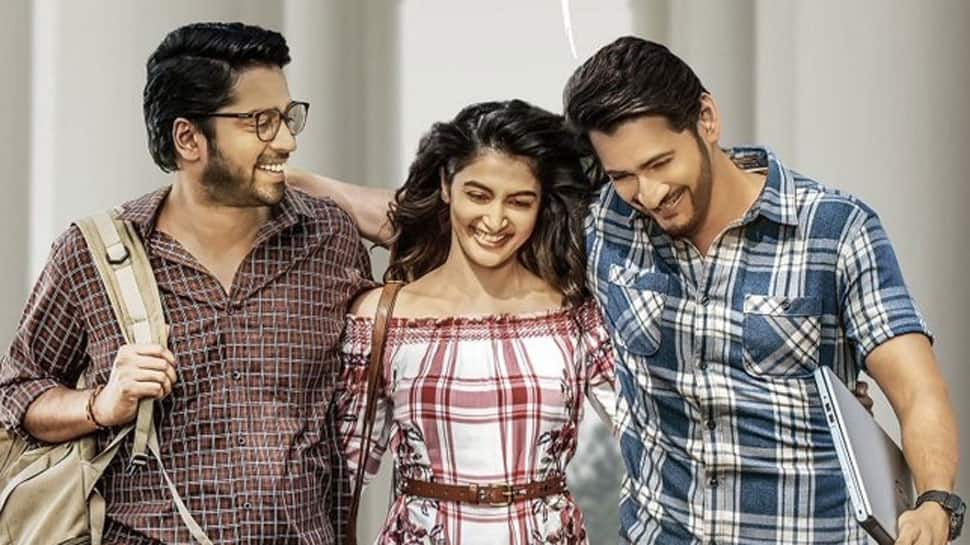 Actor Allari Naresh, who has impressed the audience as Ravi in Maharshi is on cloud nine for the praises he has been showering with for the performance he has made. Allari Naresh has entered the industry 17 years ago and has done 55 films till now, including Maharshi. But has seen more of failures than success in his life.

Naresh feels that there is something special about Maharshi and the character of Ravi which he played. He posted a long note on his social media account and it was an emotional one.

He wrote, "On May 10th, 2002, that guy was re-born as Allari Naresh. The movie gave me acceptance- the kind that is rare to come by. I am forever indebted to the people and the unit who took a chance on me – the awkward, lanky boy with lofty dreams.

Why am I doing this now? Why at my 17th year in the Telugu Film Industry? Because, “Ravi” has come a full circle. From Ravi in Allari to Ravi in Maharshi, the journey through all the 55 movies has been the most memorable and gratifying.

So to the industry that nurtured me and gave me reason, to all my producers, directors and technicians, to the fans who have relentless faith in me, a truly humbled and grateful Naresh is giving you his heartfelt thanks." (sic)

Maharshi has given a break to Naresh and we hope that he will be part of many more film in the future and tastes nothing but success.