Allu Arjun fans in different parts of Dubai, UAE, Mahabubabad, Telangana, and Sohalpur, Maharashtra created a poster of ‘Pushpa: The Rule’ demanding an update on the film.

New Delhi: Seems like it's getting difficult for the fans to wait for the release of the next part of Pushpa: The Rise. The long wait of Pushpa fans has started to make noise around the world who just cannot wait to have some updates around the same. While ‘Pushpa: The Rise’ set an example with its phenomenal success, it truly hyped the fans’ excitement to witness its second part, which has now come to the streets with fans asking for further updates on the film.

It is not very common that any film's popularity has reached the level that fans are going gaga to receive some information about the film. Recently fans in different parts of Dubai, UAE, Mahabubabad, Telangana, and Sohalpur, Maharashtra created a poster of ‘Pushpa: The Rule’ while they are demanding an update on the film. The posters with the statements '#WewantPushpa2Update' and 'We Want Pushpa 2 update' have been created by Allu Arjun's fan army that they took to the streets while asking for more updates on the film. The fans in UAE were certainly spotted in front of the famous Burj Khalifa with these posters.

See the pictures of fans demanding update on 'Pushpa: The Rule' 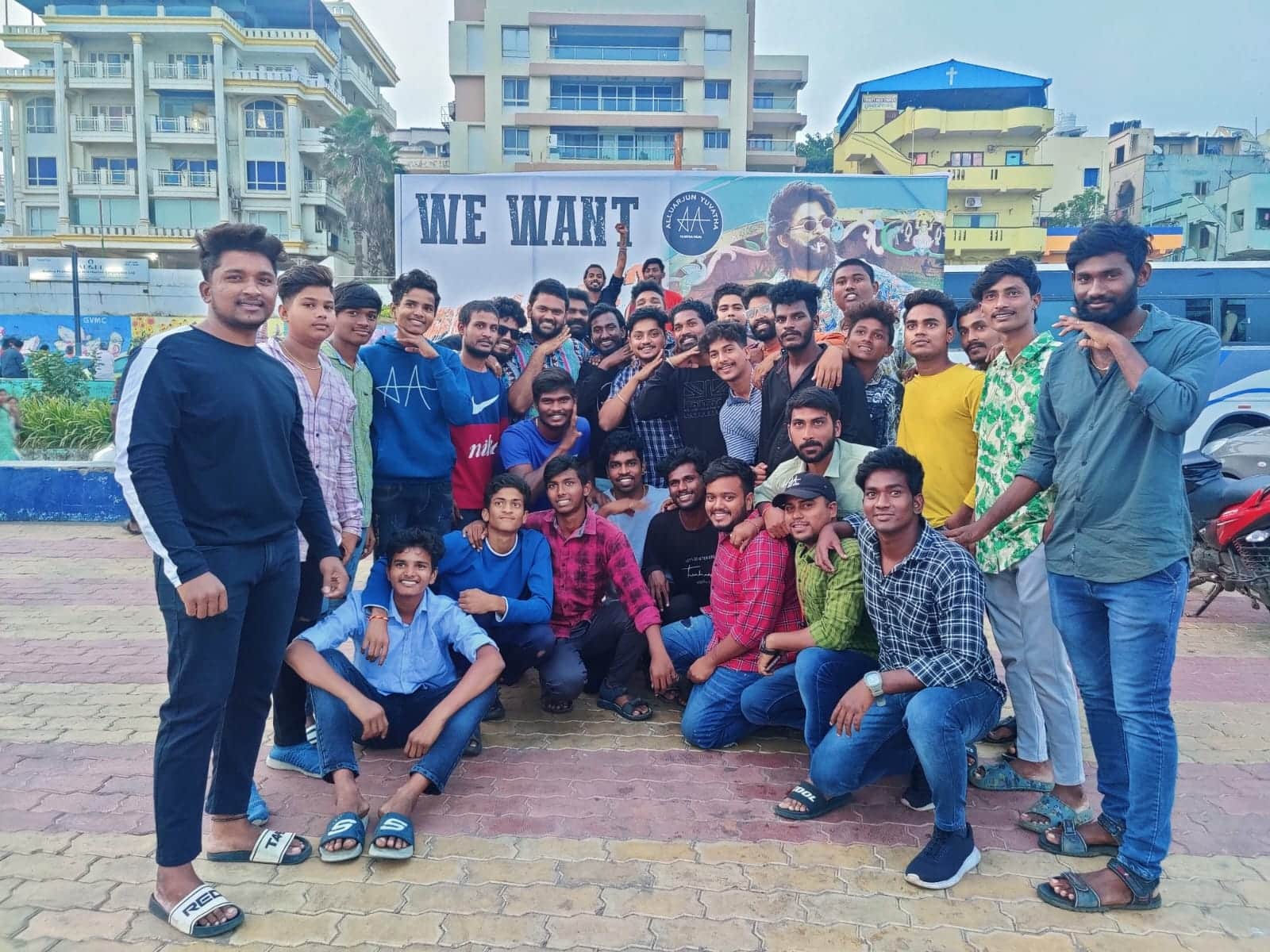 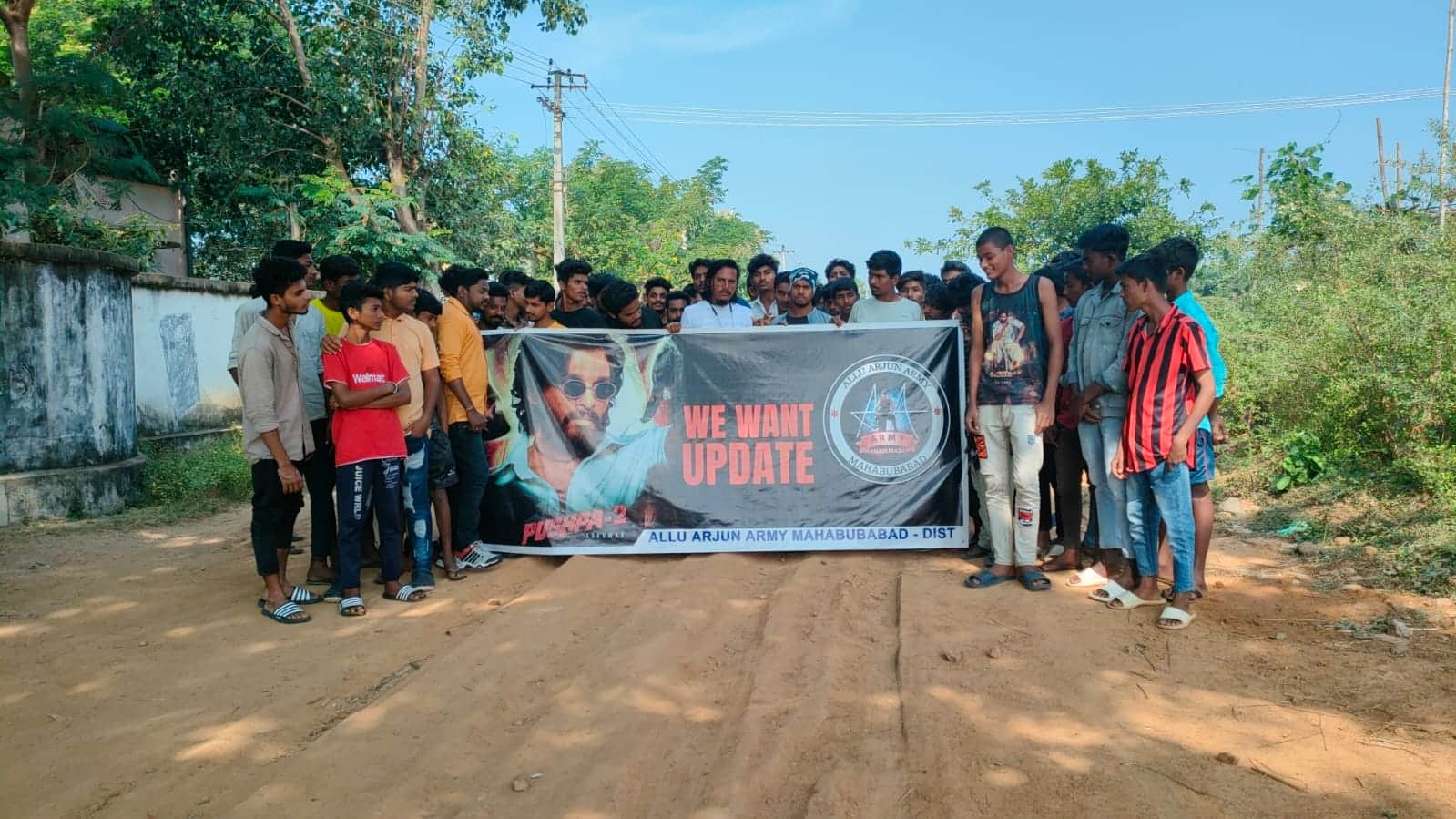 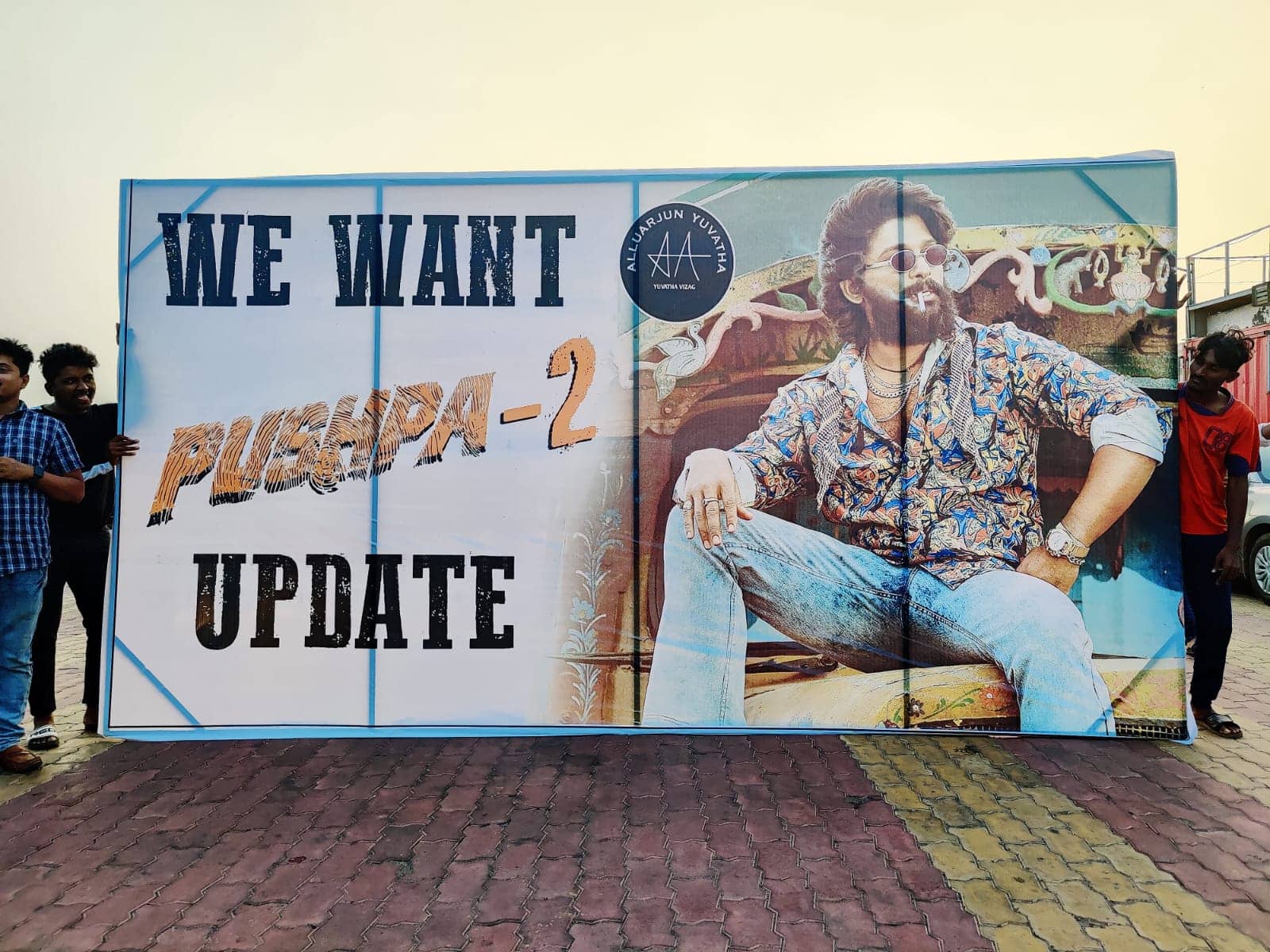 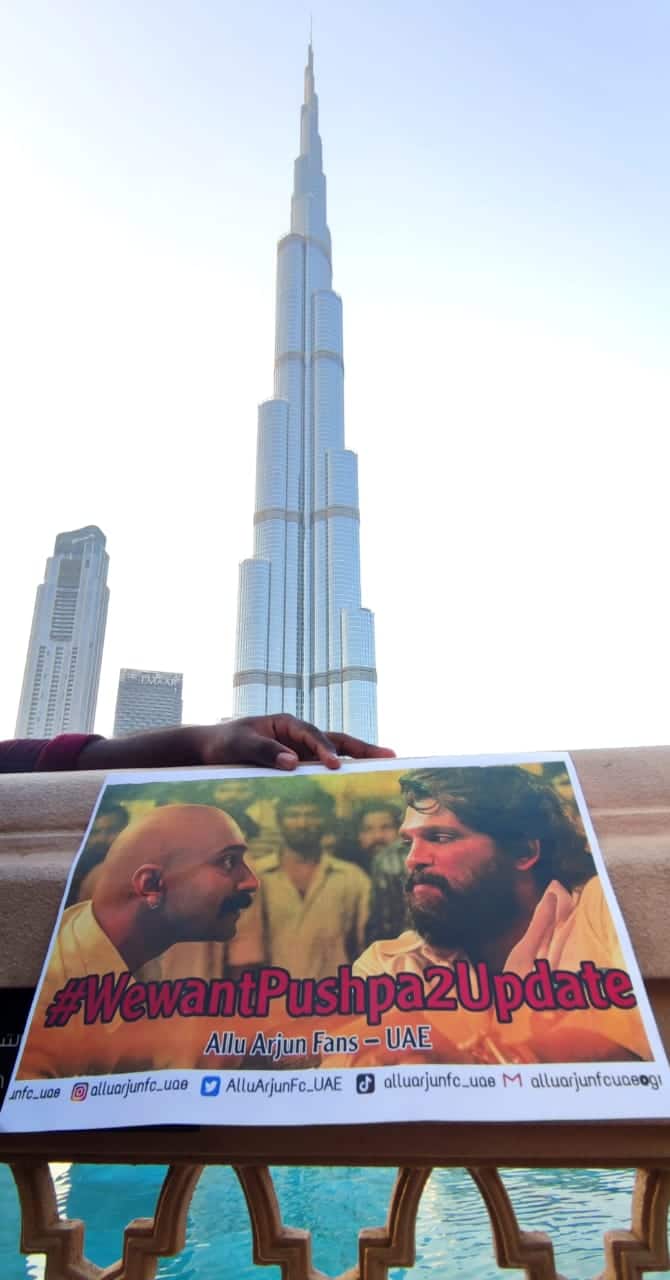 Moreover, talking about the progress of ‘Pushpa: The Rule’, the makers have started the filming of the movie on an auspicious note with a pooja ceremony in the presence of the team. Having seen such crazy rage among the audience, we can say that the film is eagerly awaited by the movie-goers and promises to be a success.