Allu Sirish confident on bagging a hit with ABCD 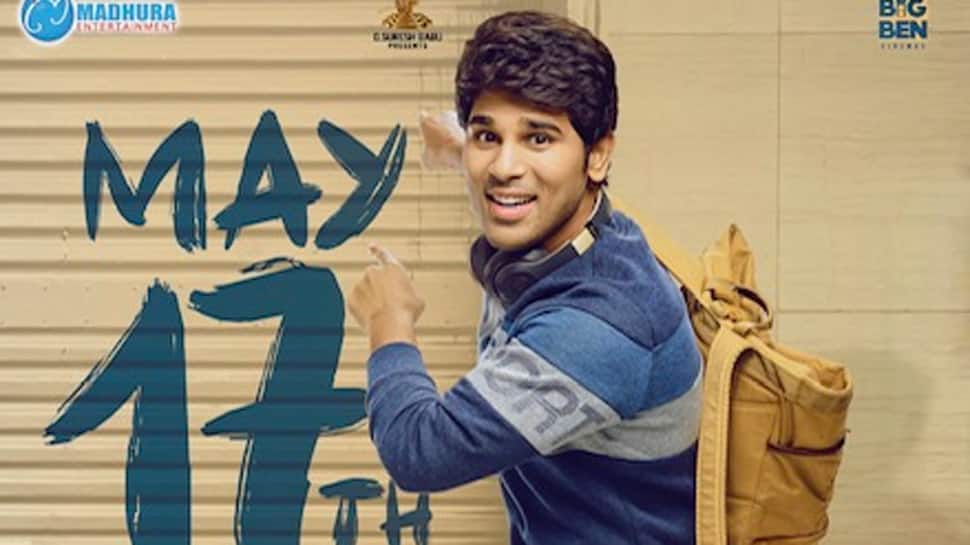 It has been six years since Allu Sirish made his debut in film industry. The actor has been part of five films till now. His upcoming film American Born Confused Desi (ABCD) is releasing on May 17 and is a remake of a Malayalam blockbuster film with the same title.

Directed by Sanjeev Reddy, a debutante, this film is produced by Madhura Sreedhar under Madhura Entertainments and Yash Rangineni under Big Ben Cinemas. As a part of promotions, the actor spoke to the media and here is what he said. 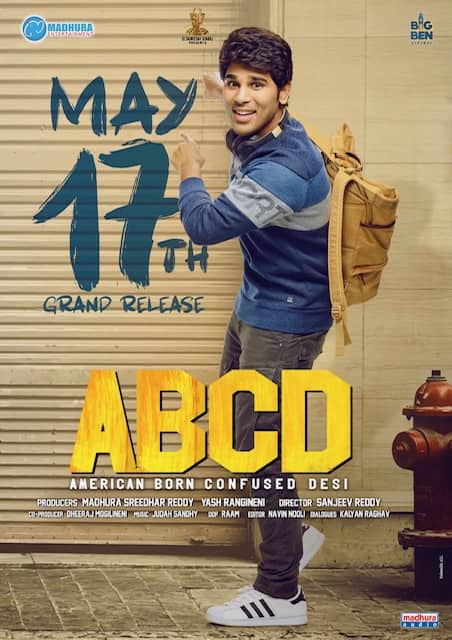 Sirish looked pretty confident on bagging a hit this time and when asked about what made him so, he said, “I saw the final copy and I love the way it shaped up. More than that, it is the story about which I am pretty confident about. I watched the original film two years ago and I loved it.”

We have learnt that it is Ram Charan Tej who suggested Sirish to do the remake of ABCD. When asked about this, he said, “It was definitely not my choice. Sanjiv came to me with a script and I did not like it because I felt I cannot fit into the role. So I said no and he asked about the remake of one film and I wasn’t interested in that too. That’s when he asked me whether I watched ABCD and I actually did. So we thought of remaking it. Charan just said that this film and the role would suit me. Even Varun did. That was much before Sanjiv even approached me.”