The first look of Allu Sirish's ABCD was released recently and was lauded by the audience. 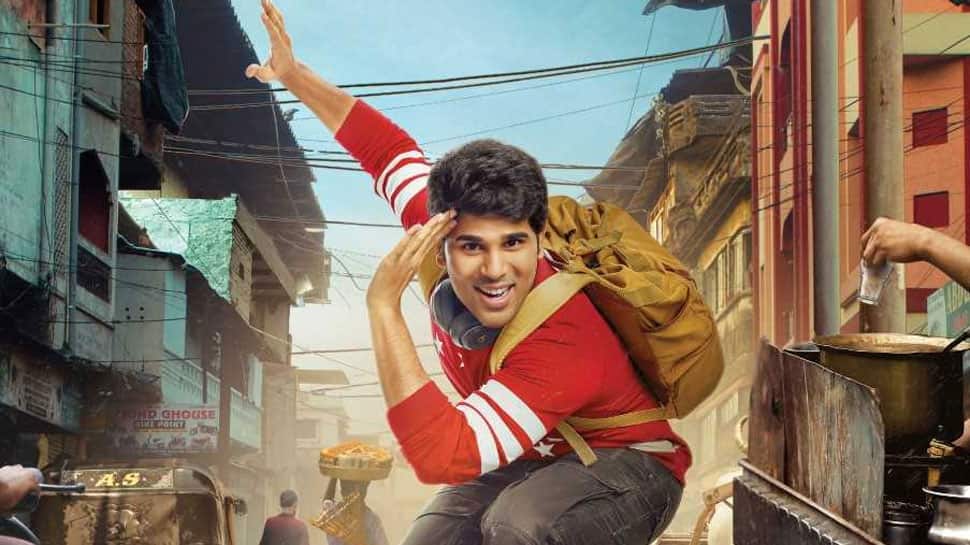 After 'Srirasthu Subhamasthu', which released three years ago, actor Allu Sirish wasn’t seen in any film. In fact, we can say that he has taken a break where he was prepping up for his next best. Srirasthu Subhmasthu was a hit and it helped the actor in giving a tough competition to many other youngsters in the industry. Well, after all, he is the brother of stylish star Allu Arjun.

Sirish is currently busy shooting for his upcoming film 'American Born Confused Desi', which is an official remake of a Malayalam blockbuster with the same title.

The first look of Allu Sirish's ABCD was released recently and was lauded by the audience. Hindi satellite and digital rights of the ABCD have already been sold for a fancy price. The film will be presented by D Suresh Babu. Their company Suresh Productions will be releasing the film theatrically throughout India.

Most of the shooting has almost been wrapped up and is slated for release on March 1. It will compete with Kalyan Ram’s 118, which is releasing on the same day. Nagendra Babu plays Sirish's father in the film. Bharath Kumar, who was popular as a child artiste, is playing an important role in this film. Rukshar Dhillon is the female lead in this entertainer.

Sanjeev Reddy is debuting as a director with this movie and Madhura Sreedhar Reddy bankrolls this awaited project under the Madhura Entertainments banner, in association with Big Ben Cinemas. The team proudly announces that the film is all set to release worldwide on March 1.