Boney Kapoor to remake F2 in Hindi with Dil Raju 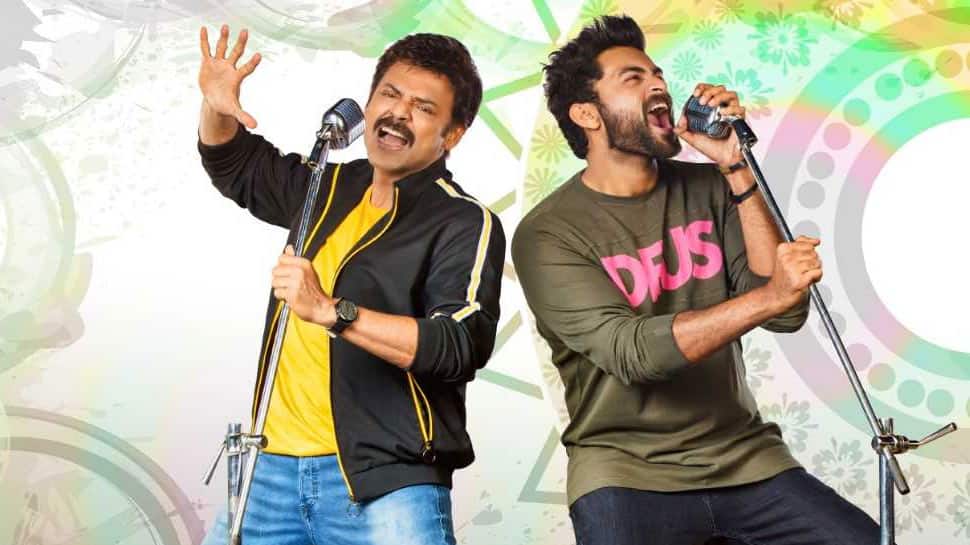 Telugu film F2- Fun and Frustration has joined the list of films which are being remade in Hindi. It is none other than producer Boney Kapoor who will be jointly producing the film in Hindi with Telugu producer Dil Raju who bankrolled F2 in Telugu.

F2 was directed by Anil Ravipudi in Telugu and the Hindi remake will be directed by Anees Bazmee, who is popular for directing films like Welcome and Singh Is Kinng. Details about the cast and crew are still under wraps.

From last one month, we are getting to hear a lot about Boney Kapoor venturing into south. He first announced that he is producing the Tamil remake of Bollywood blockbuster movie Pink. Recently, his team also announced that he bought the remake rights of Badhaai Ho in all the south languages. Now, he has bought the remake rights of F2 and this is big news.

Elated about this joint venture, Sri Venkateswara Creations, the banner of Dil Raju took to their official Twitter handle and shared the news. They wrote, “Delighted to announce about our foray in to Bollywood. We will be teaming up with Mr. Boney Kapoor to jointly produce the Hindi remake of #F2. Mr. Anees Bazmee will be directing the film. Other cast and crew details will be announced shortly.”

F2 released on the eve of Sankranti and is the first blockbuster of Telugu cinema this year. The film has Venkatesh Daggubati, Varun Tej, Tamannaah Bhatia and Mehreen Pirzada in the lead roles. Rajendra Prasad, Prakash Raj, Anasuya Bharadwaj, Pragathi, Vennela Kishore and others were seen in key roles. The film has minted a lot of money and among all the films which are produced by Dil Raju, this film has collected the highest amount.