Chiranjeevi said that he took a COVID-19 test as a routine procedure before resuming the shoot of 'Acharya'. 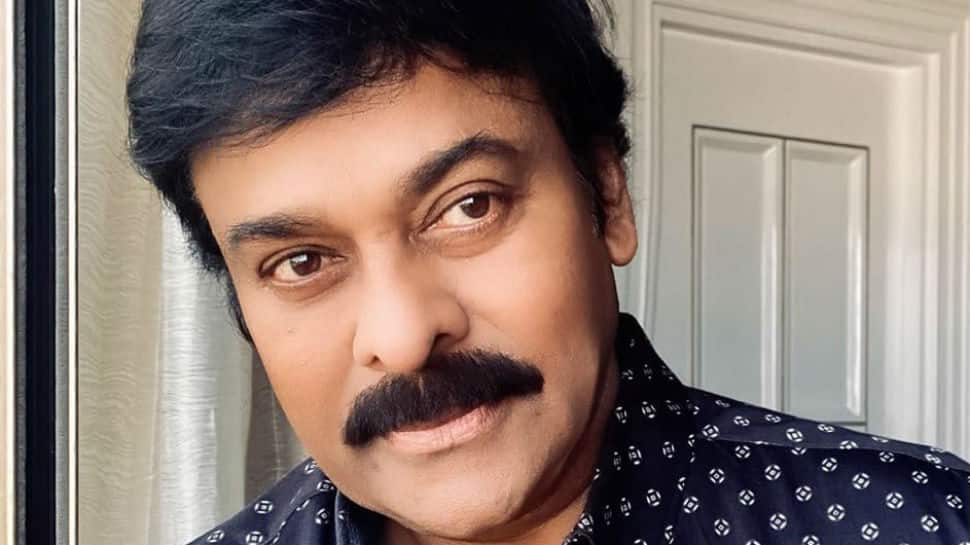 New Delhi: Telugu superstar Chiranjeevi has tested positive for coronavirus, he announced on Monday via Twitter. The actor said in a statement that he took a COVID-19 test as a routine procedure before resuming the shoot of his upcoming film 'Acharya' and was found to be positive. Chiranjeevi, however, is asymptomatic and is home quarantined.

"Took a test for COVID before resuming 'Aacharya' shoot as a protocol and unfortunately tested positive. I am currently asymptomatic & quarantining myself at home. Request all those who met me in the last 5 few days to also undergo covid tests. Will update you on my recovery soon," he said in his statement.

The 65-year-old actor, along with Nagarjuna, had met Telangana Chief Minister K Chandrasekhar Rao last week regarding the opening of theatres. 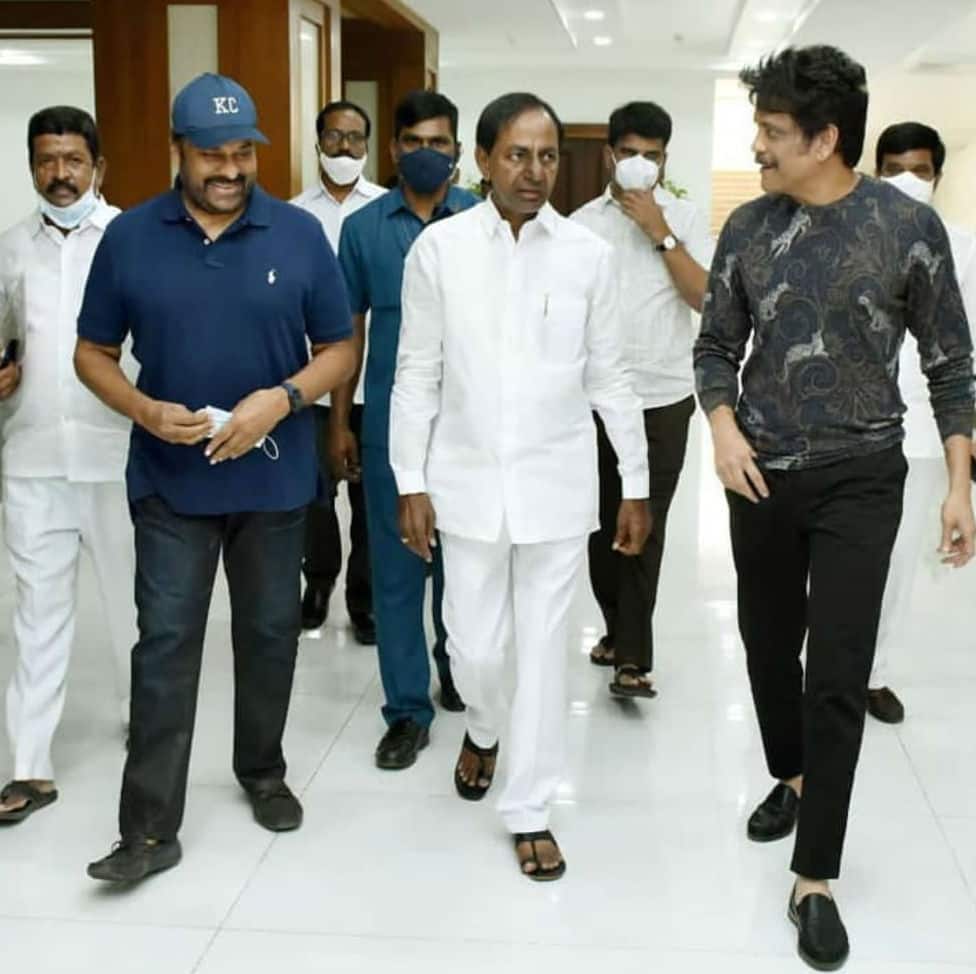 Meanwhile, talking about 'Acharya', the film stars Chiranjeevi and Kajal Aggarwal in the lead roles. It is produced by Chiranjeevi's actor son Ram Charan, who also has a supporting role in the film.

'Acharya' is directed by Koratala Siva and is slated to release in the later half of 2021.

I appeal to my fans that they need not join or work for the political party started by my father, says actor Vijay