"I am someone who is very particular about it and wants to know whether the film is a commercial success or not," said Uttej. 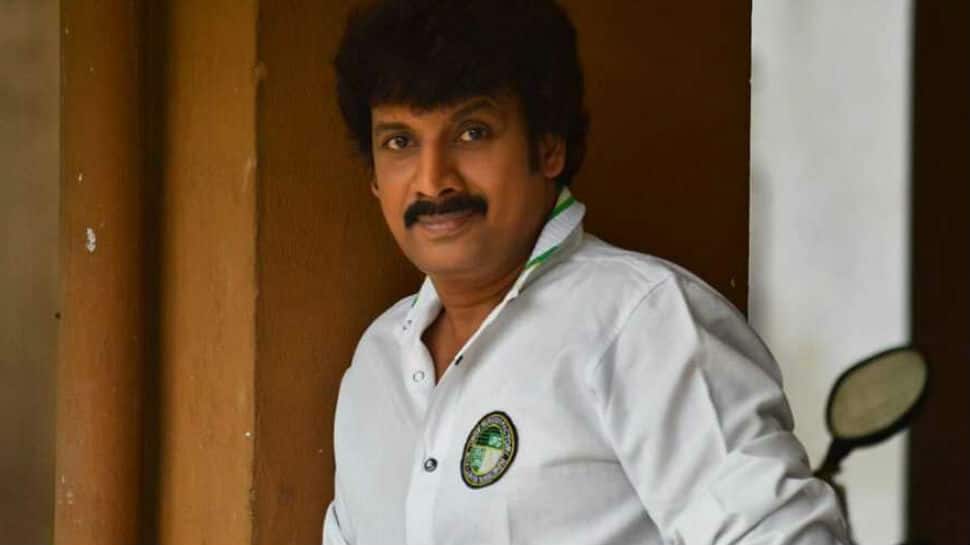 Senior actor Uttej, who is also a popular writer, played a full-length role in 'Falaknuma Das', which released last week. Recently, at the success meet of 'Falaknuma Das', we got to meet the actor and here are the excerpts from the conversation we had with him.

An actor like you, playing a role in a film like 'Falaknuma Das' is not a small thing. Why have you chosen to be part of this small budget film?

I have been getting to do only small roles like in 'Taxiwala' and 'DevaDas', and nothing big came in my way. I didn’t have anything major to do. At times when this role came to me, I felt it was a major one and meaty one too. It has been some time since I have done some good roles like my previous films like in the beginning of my career. So, I decided to do it.

Vishwak Sen is a director and producer for the first time an actor for the second. Still you chose to do the film?

When he came and narrated the script to me, I was impressed. But like you asked, I was in a dilemma whether to say yes or a no. But however, I went to the sets and looking at the way he was working, I became a little confident and decided to do the film.

You were talking on stage about commercial success. For a senior actor like you, does it still matter?

I don’t know about others. But for me, yes it matters. I am someone who is very particular about it and wants to know whether the film is a commercial success or not. It is important to have such films in our kitty always.

Do you think with films like 'Falaknuma Das', there will be some change in Tollywood?

I can’t talk about the changes because I am not sure of them. None of these youngsters nowadays are experienced. Not many of them follow the actual process of filmmaking. These guys cannot be by heart or perform for a lengthy dialogue. It takes a lot of experience and patience.

Telugu film 'Falaknuma Das' to get a sequel soon