Jagame Thandhiram is an action-comedy gangster film, written and directed by Karthik Subbaraj. 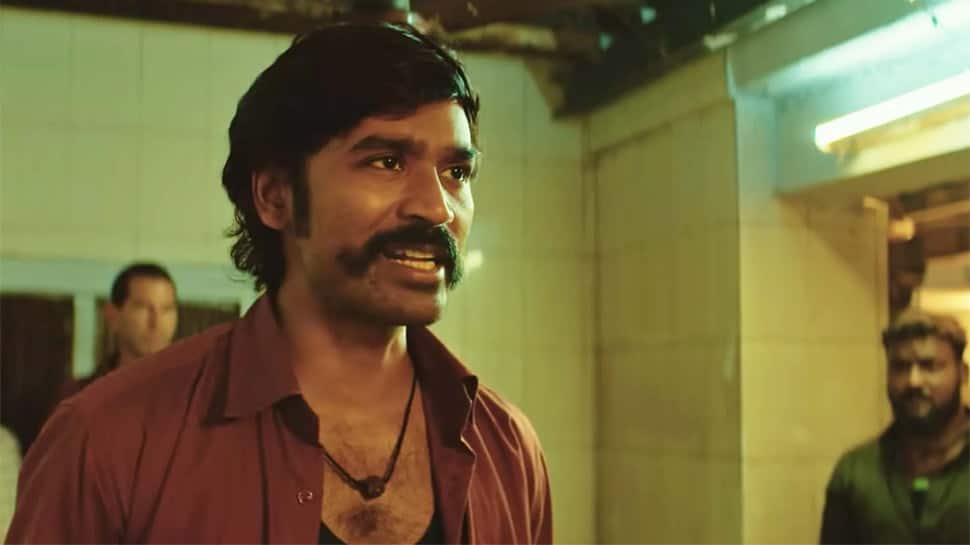 New Delhi: South superstar Dhanush's upcoming Jagame Thandhiram has reportedly been leaked online, a day ahead of its official release. Notorious piracy sites such as Tamilrockers is at it again! FULL HD Download of the actioner is available on Telegram and Tamilrockers, reportedly.

This is not the first time that a highly anticipated film has fallen prey to piracy sites. Previously too, many Bollywood and regional movies have been leaked online by Tamilrockers.

Jagame Thandhiram is an action-comedy gangster film, written and directed by Karthik Subbaraj. It has been and produced by S Sashikanth and Ramachandra of YNOT Studios, along with Reliance Entertainment.

Targeted in Sandalwood drugs case for being a woman: South actress Ragini