The film, helmed by Sanjay Bharathi, was earlier offered to her "Jalebi" co-star Rhea Chakraborty. 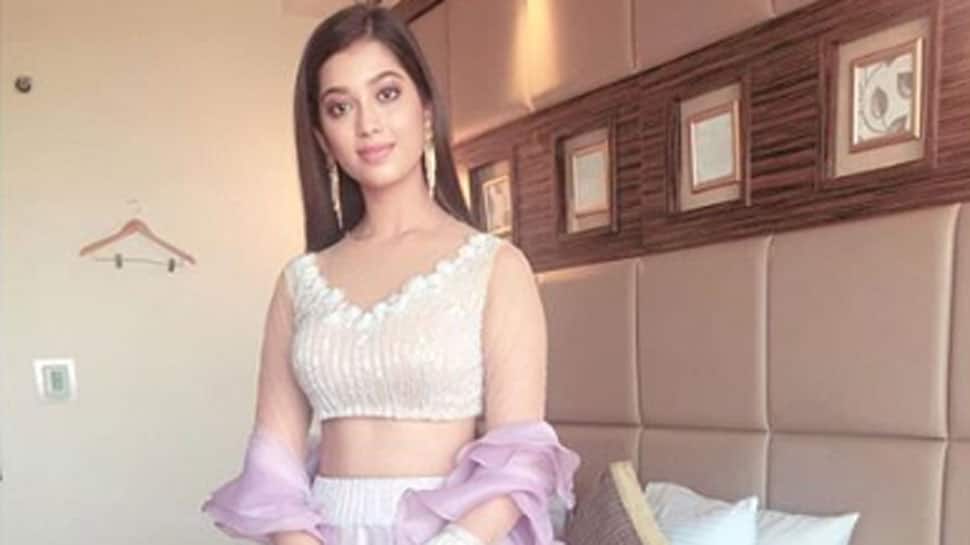 Chennai: After making her debut in the south film industry with the Telugu movie "Hippi", actress Digangana Suryavanshi is now excited about her first Tamil film, "Dhanusu Raasi Neyargalae". She began shooting for the film here on Monday.

"It is my Tamil debut. I am excited. It was my first day today. It's been good. It is a different language. As an actor, you like to explore. It's a love story, something I like to do on the screen," Digangana told IANS.

Without sharing much about her character, the "Ek Veer Ki Ardaas...Veera" actress said: "My role is that of a strong woman. It's not really one of those roles where you come and go. It is important and I am satisfied as an actor."

The film, helmed by Sanjay Bharathi, was earlier offered to her "Jalebi" co-star Rhea Chakraborty.

Asked about replacing Rhea, Digangana said: "I didn't know who was considered in the past. I was narrated the script on phone while I was busy shooting for 'Hippi'. They (the filmmakers) finalised me a couple of months ago, when they were yet to go on the floors."

Digangana will shoot here for about a month before moving on to the film's next schedule.