This film is a promising investigative thriller, whose production and post-production works were recently wrapped up. 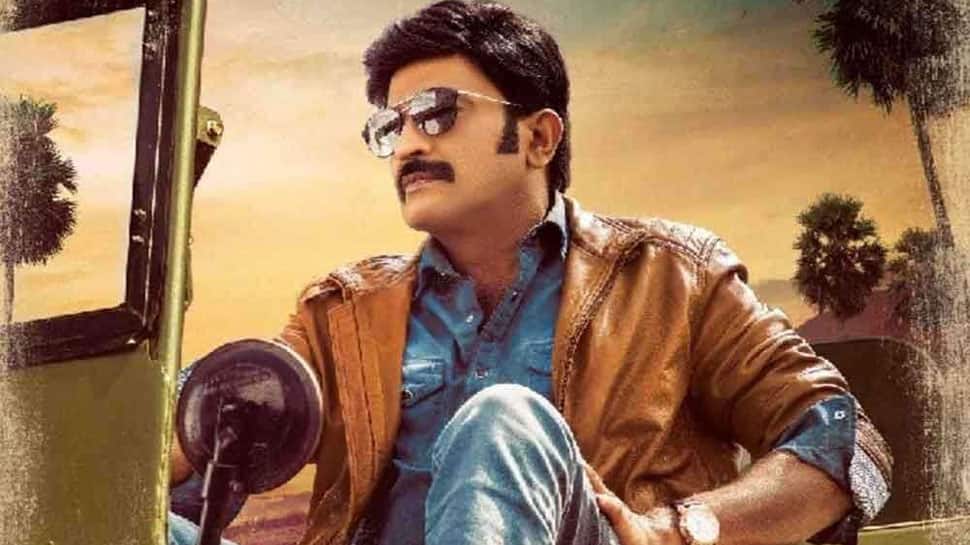 Dr Rajasekhar’s Kalki is releasing on June 28 and fans of the actor are very much excited about the release of the film, which is directed by Prashanth Varma of Awe fame.

Kalki is an action thriller in which Dr Rajasekhar will be seen as a Police Officer, and that too, after a long time. Producer C Kalyan is producing the action entertainer on Happy Movies banner.

This film is a promising investigative thriller, whose production and post-production works were recently wrapped up. All the promotional videos released so far, the commercial trailer, and the single 'Horn OK Please' have thoroughly impressed the audience

The makers are super-excited that KK Radhamohan of Sri Sathya Sai Arts has owned the release rights of the film.  As he loved the content, he has decided to distribute the movie.

Making the announcement, KK Radhamohan said, "PSV Garuda Vega of Dr Rajasekhar garu was a big success.  The audience loved 'AWE!', which was the debut movie of Prasanth Varma.  It worked both in India and the Overseas market.  As for 'Kalki', which comes in the combination of the hero and the director, people have loved its First Look motion poster, teaser, commercial trailer and the first single.  These have created hype around 'Kalki'.  I have decided to distribute the movie owing to its content and the craze for it.  We will unveil the main trailer during the soon-to-be-held pre-release event.  The trailer will create even more hype."