Being directed by G Nageswara Reddy, this film is an out and out entertainer being simultaneously made in Telugu and Tamil languages

Sundeep Kishan is busy shooting for his upcoming Telugu film Tenali Ramakrishna BA BL and on the occasion of his birthday, the makers unveiled the first look of the film. Sundeep is seen as an advocate in the first look poster and the title comes up with the caption ‘Caselu Ivvandi Please.’ 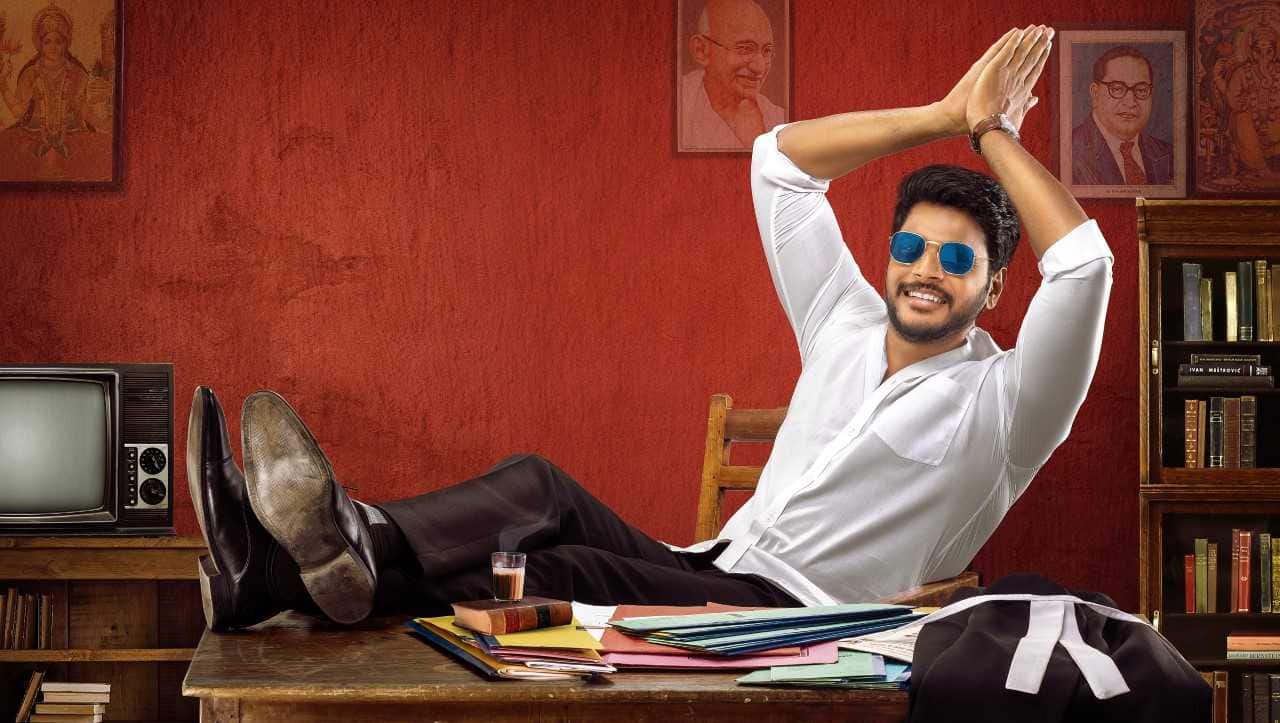 Being directed by G Nageswara Reddy, this film is an out and out entertainer being simultaneously made in Telugu and Tamil languages. Hansika Motwani and Tamil beauty Varalaxmi Sarath Kumar are playing the female lead roles. This film marks the Telugu debut of Varalaxmi. A new schedule of shooting started on Wednesday in Ramoji Film city and the entire team is taking part in the shoot.

Sundeep Kishan also has Ninu Veedani Nedanu Nene in his kitty and this film will also release in Tamil and Telugu simultaneously. This film is a horror thriller and on Sundeep’s birthday, the teaser of this film was also unveiled and it is something all thriller fans are waiting to watch. This film has Rahul Ramakrishna as the antagonist.

Sundeep’s career in films has seen a lot of ups and downs as his last film Manasuku Nachhindi was a disaster at the box office.