I am happy to be part of this film: Sachin Joshi on Amavasya

Nargis Fakhri is the leading lady of the film and she plays the role of Ahaana. 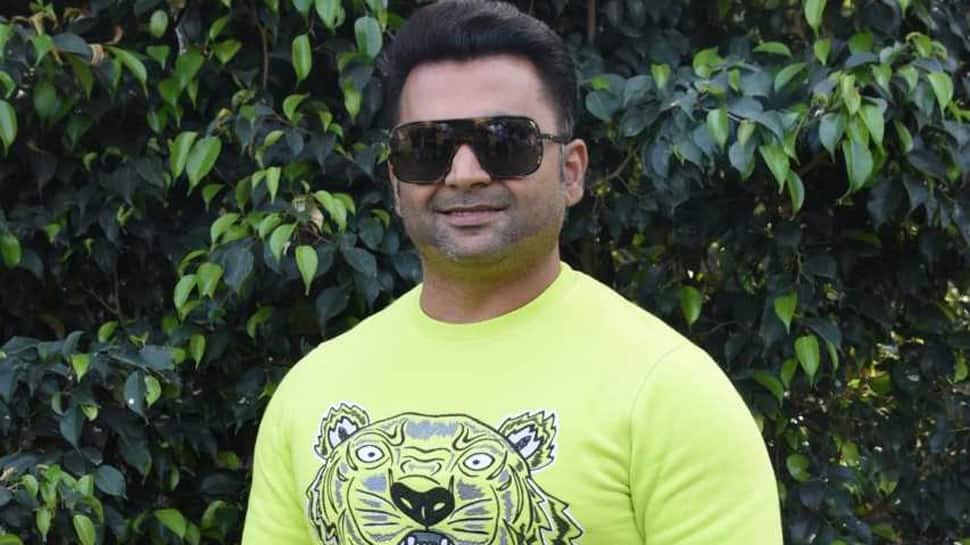 Sachin Joshi made his Telugu debut with Mounamelanoyi in the year 2002 and the same year, his second film titled Ninu Choodaka Nenundalenu was released. Owing to his good looks, Joshi has a huge female fan-following.

The actor hasn’t done back-to-back films in Tollywood but has managed to keep the audience updated about his projects. He, in between, moved to Bollywood and he says this gap in Tollywood is not intentional.

The actor is gearing up for the release of his upcoming film Amavas, which is simultaneously shot in Telugu as Amavasya. He was in Hyderabad with director Bhushan Patel to promote the film.

“I am happy to be part of this film which is an out and out horror thriller which is going to leave the audience with a chill in their spine. It is made by a director who has made films like 192- A love Story, Ragini MMS 2 and others and is definitely going to be as scary as the other films he has made,” the actor said.

Most of the film was shot in London only because of the castle they were looking for. Sachin and Bhushan also said that the castle was even believed to be haunted.

Nargis Fakhri is the leading lady of the film and she plays the role of Ahaana, his girlfriend.

Talking about the VFX of the film, Sachin said that the film is made with the latest technicalities in VFX. Sachin himself has produced the film with a couple of more producers and says, “We haven’t compromised anywhere about the production quality. We wanted to make the best and I think we did. Glad to be playing a key role in the making.”