I am looking forward to do different roles: Telugu actress Nandita Sweta 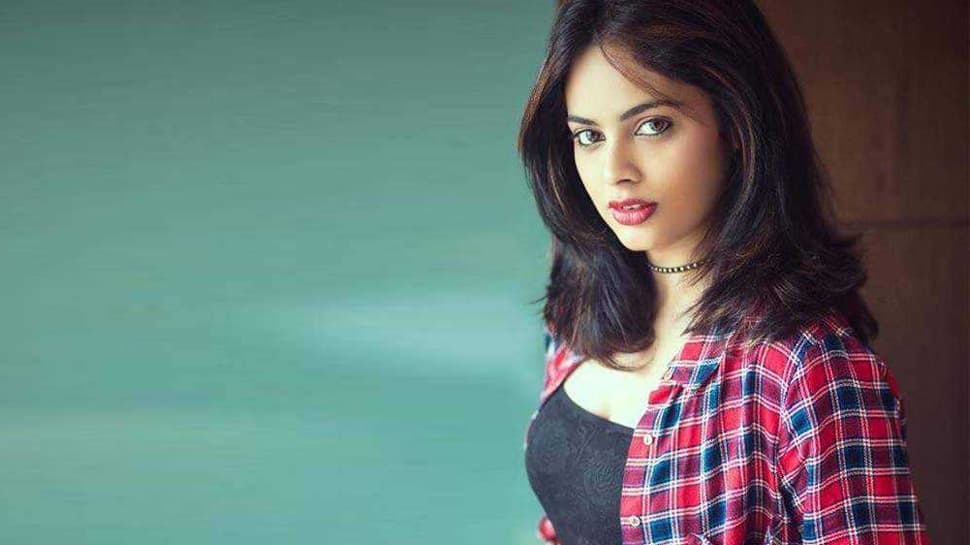 Telugu actress Nandita Sweta, who was recently seen in mystery thriller 'Seven', is excited about her upcoming Tamil film in which she is going to play a cop. The next film of the actress is all about IPC Sections, and even the title is going to be something similar to the backdrop of the project. She is also awaiting the release of her next film 'Akshara', which is said to be a thriller.

“This film is still in the pre-production stage and it is expected to go on floors soon. It will be releasing in Telugu too. I am very much excited about the film and the role as I never played such an exciting role and that too, first time as a cop. I think even the audience would be bored of seeing me in a girl next door kind of roles,” said Nandita, who has been part of many Telugu films like 'Srinivasa Kalyanam', 'Prema Katha Chitram 2', 'Ekkadiki Pothavu Chinnavada', 'Bluff Master' and others.

Recently, she has been part of two horror films - 'Prema Katha Chitram 2' and 'Abhinetri 2'. Both these films have performed below average at the box office and when asked about what would have not worked in the film, the actress said, “I think it could be the story or even the promotions. Somehow, sometimes, films don’t collect much at the box office. Well, not everything is under our control. I just did my duty. I am looking forward to do different roles in the future and I hope I get them to do.”