"The idea of this film has been with me for about 20 years. I wrote the synopsis back then and now I'm coming back to it." 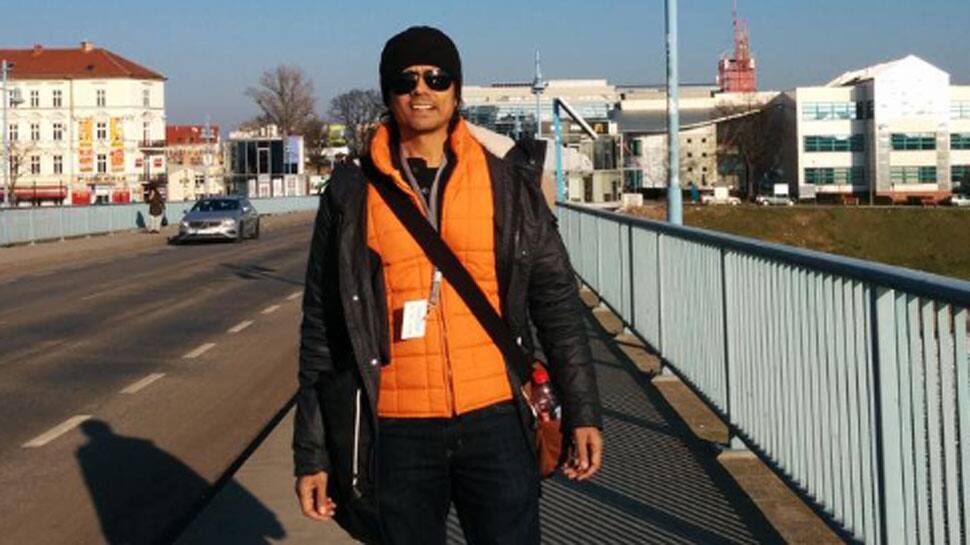 Mumbai: National Award-winning filmmaker Nagesh Kukunoor says he is excited about venturing into the Telugu film industry with his upcoming movie but is also "terrified."

"I've started directing it and the first schedule is over. The official launch will happen soon. I'm terrified doing a Telugu film. It's my mother tongue but I never learned to read and write in Telugu," Nagesh told PTI.

"It's one of my biggest regret. So every time I was either offered a Telugu film or thought about it, I was always terrified. It's like delving into a new language. I knew whenever I do direct, I would have to do a lot of homework," he added.

The film is reportedly female centric and while Nagesh is tight lipped about the plot, he says the story has been with him for a long time.

"The idea of this film has been with me for about 20 years. I wrote the synopsis back then and now I'm coming back to it."

"I've never repeated any genre consecutively. Even here, I didn't want to start season two of the show immediately. So I thought, I'll make a Telugu film now."