Sharwanand will be seen playing the role of a popular gangster in the film. 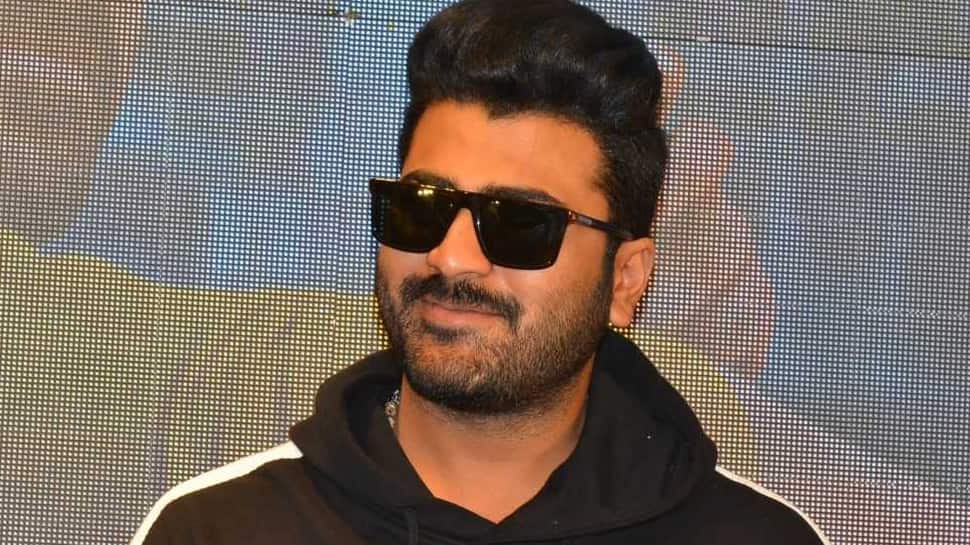 Shooting of Sharwanand, Kalyani Priyadarshan and Kajal Aggarwal’s upcoming film which is directed by Sudheer Varma is almost finished. The team had been shooting in Spain for quite a while now and the schedule has finally been wrapped up.

Sharwanand will be seen playing the role of a popular gangster in the film. Adarsh Balakrishna, on the other hand, will be seen in a meaty role in this film.

After shooting for a major portion in Spain, the actor took to twitter to share the news about the wrap of the schedule. He shared a selfie with Sharwa and wrote, “ And that’s a wrap on the Spanish schedule of my film with #sharwanand @sudheerkvarma @divakar.mano Such an amazing team! Onto a new territory now. Stay tuned for some exciting, smashing updates!” (sic)

Earlier, photographs from behind the scenes were leaked from the sets, where both Sharwanand and Kajal Aggarwal were seen in their costumes.

In this film, Sharwa is said to be playing dual roles and the get up of the Padi Padi Leche Mansau actor was revealed from those photographs from the sets. These pictures have already created a buzz and fans of the actor are waiting to get to see the new look of the actor from the film.

The movie is produced by Surya Devara Naga Vamsi under Sithara Entertainments banner. Further details about the film will be unveiled soon by the makers.