It's a wrap for Tamannaah Bhatia starrer 'That Is Mahalakshmi'

The film has Tamannaah Bhatia in the lead role. 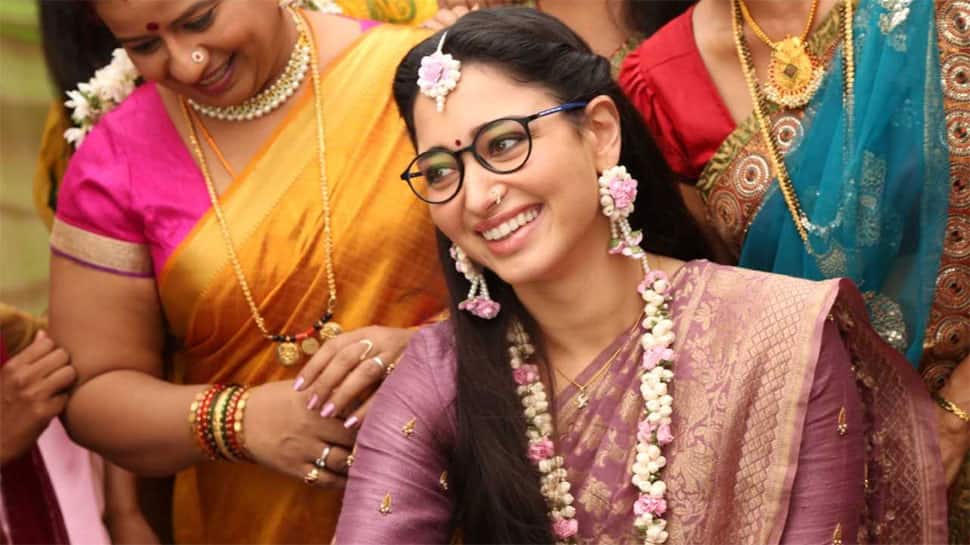 Tamannaah Bhatia is pretty happy to have been playing the lead in 'That is Mahalakshmi', which is an official remake of Bollywood blockbuster film 'Queen' which had Kangana Ranaut in the lead role. 'Queen' is remade in all the four languages in South and Tamannaah is part of the Telugu version.

The first single 'London Dhaaka Dhol' was released recently and it has gone viral for all the right reasons. When approached, the actor said, “I have watched Queen when it was released and I think all the heroines who are part of the remake will definitely be compared to what Kangana has done for Queen. I am sure we cannot match with her performance but have tried our level best.” 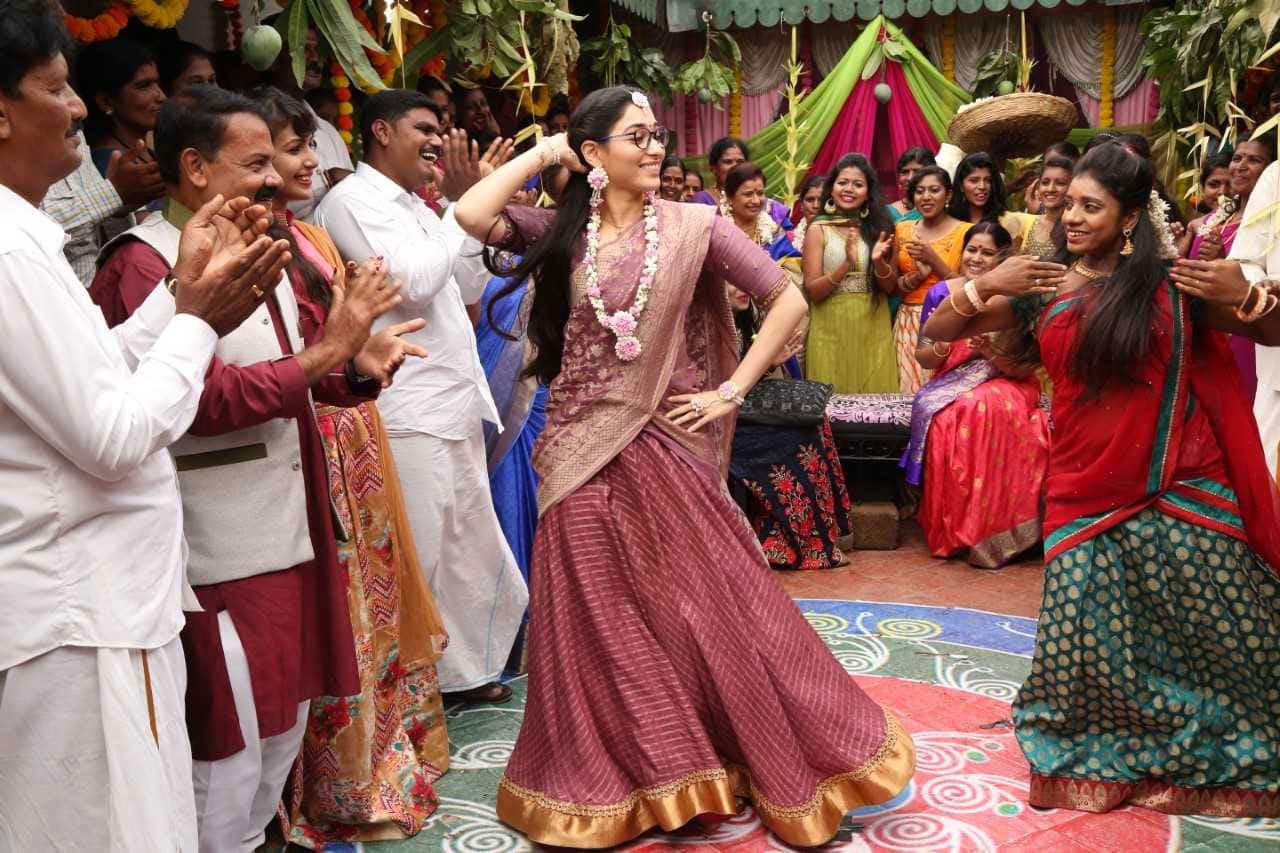 The latest news is that the shoot of the film 'That Is Mahalakshmi' is completed. In this film, you can see how a young innocent lady transforms into a strong independent woman. Sources have said that Tamannaah has performed really well and she plays the role of a girl who hails from Rajahmundry. The teaser has also received a positive response from the audience. Amit Trivedi has composed tunes for this film.

Currently, post-production work is happening at a brisk mode. The makers will soon announce the release date. Michael Taburiaus has handled the cinematography and Taizoon Khorakiwala is presenting 'That Is Mahalakshmi' while it is Manu Kumaran production under Mediente International banner.

The promotions of the film have kick-started with popular Bollywood film critics Rajeev Masand and Anupama Chopra interviewing Tamannaah and actress Parul Yadav who is the co-producer of the film. While Parul Yadav is playing the lead in Kannada version, Kajal has been roped in for the Tamil version.

Karthikeya teams up with Arun Jandhyala for his upcoming film