Kajal Aggarwal likely to team up with Gopichand for Telugu film

The actress who is on a roll has been approached to play Gopichand’s love interest in the movie. 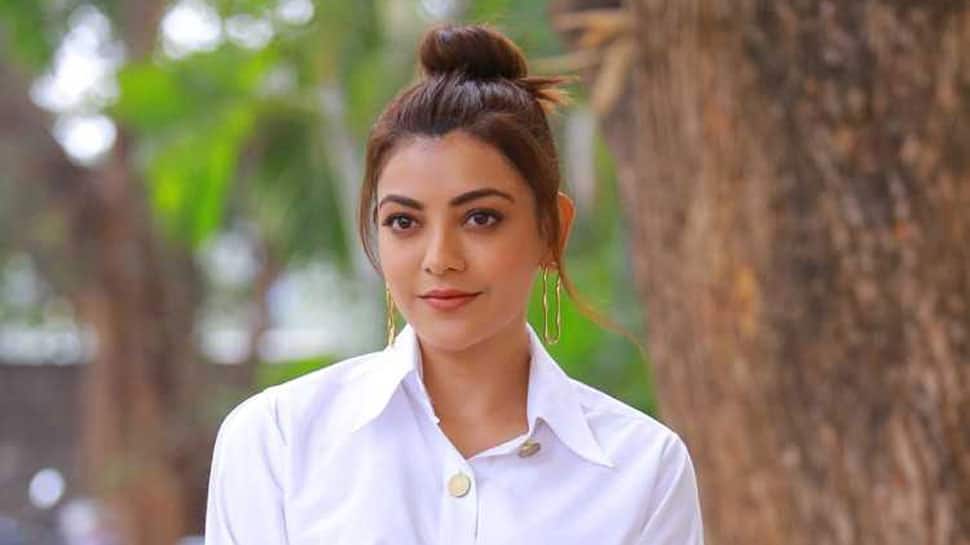 Gopichand’s upcoming film with producer BVSN Prasad was launched recently and Binu Subramanyam is directing it. As per the latest reports, the film might have Kajal Aggarwal as the leading lady.

The actress who is on a roll has been approached to play Gopichand’s love interest in the movie. The makers are waiting for the actress to sign on the dotted line. Going by the latest buzz, this film will mark the first collaboration of Gopichand and Kajal Aggarwal.

Satheesh Kurup, who is popular for his works in Malayalam film industry as director of photography, will be making his debut in the Telugu film industry with this upcoming film.

It is said that this film will be based on a treasure hunt which the actor has to find out and solve it. Well, Gopichand already has done a film like this, and it is called Saahasam. The film failed to collect money at the box office but was appreciated for the effects of the art direction department.

This film has been pending since long and finally, it was launched with a puja recently and will be made under the banner Sri Venkateswara Cine Chitra.

Currently, Gopichand is taking rest as he is recovering from the recent injury he had on the sets. He will go back to the sets of his film with director Thiru on April 10 and once this film is wrapped up, he will begin shooting for the one with Binu Subramanyam.