This is her second film with director Teja, while the first one is Nene Raju Nene Mantri. 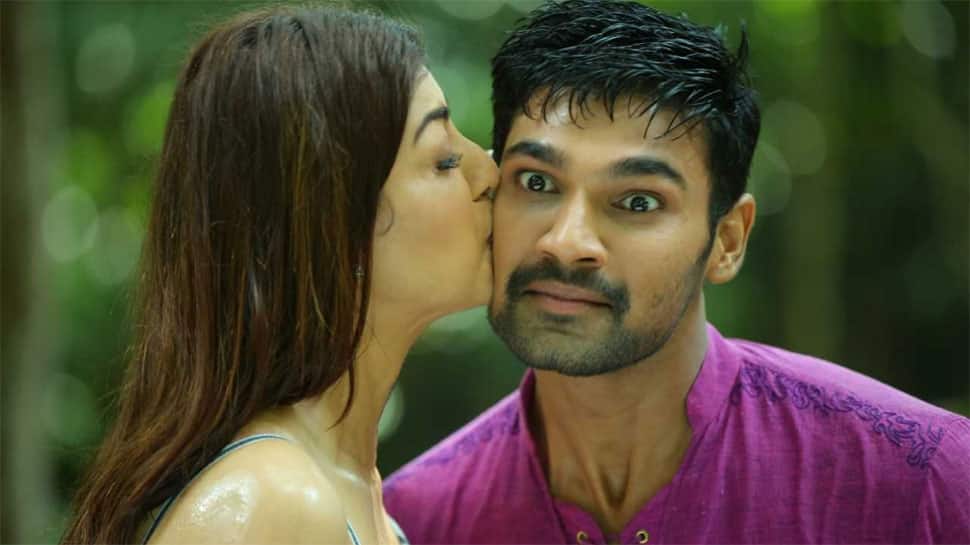 The stage is set for director Teja’s Sita to hit the screens on May 24, 2019. With Kajal Aggarwal playing the title role and Bellamkonda Sai Sreenivas playing the lead role, the film has Mannara Chopra in a key role, while Sonu Sood plays the antagonist. Well, fans of Sonu are happy to see him in a Telugu fan after a long time.

The trailer and teaser of the film have managed to attract the audience and all eyes are on Sita, the role which is played by Kajal Aggarwal. The actress plays a role which has some negative shades added to it.

This is her second film with director Teja, while the first one is Nene Raju Nene Mantri. Teja also looks confident about the film though he said in the pre-release event that he has no idea on how the film has come and is waiting for the feedback from the audience.

The jukebox of the film is also pretty good. Anup Rubens has composed melodious tunes and Teja, at the pre-release event, said that the background score of the film is amazing.

Bellamkonda Sreenivas also has huge expectations from this film, and the different roles he has played in this film. After flops like Sakshyam and Kavacham, the actor needs a hit in his career now. So let us wait till the release and see what the audience have to say about Sita.

Allu Sirish to do a love story with Premsai