The film is directed by KV Guhan 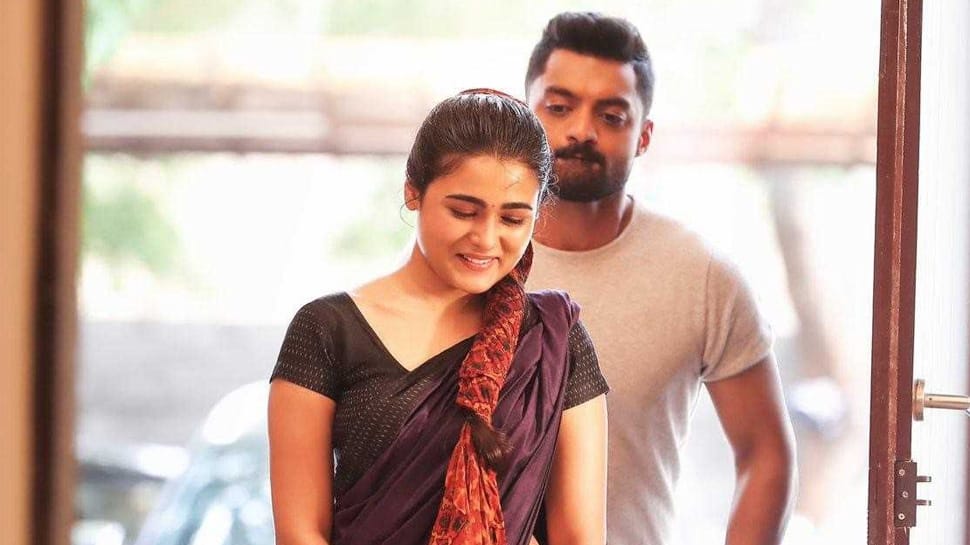 Actor Kalyan Ram’s last two films MLA and Na Nuvve were debacles at the box office. He is pretty excited as his upcoming film 118 is releasing on March 1 and a lot of hopes are pinned up on this film.

It is a KV Guhan directorial and is produced by Mahesh S Koneru under East Coast Productions banner. The film is a thriller and is all about a girl who only the hero can see. He can see that there is something wrong with the girl and he starts finding out who she is. This was all that we could understand from the trailer which was unveiled recently.

The trailer went viral for all the right reasons.  The actor promoted the film in Hyderabad and said that he is confident about his upcoming film. “My team heard the narration much before than me. They were pretty impressed with the script and that’s when they brought it to me. I was so excited after going through it thoroughly and immediately gave a nod to it. Mahesh also heard the script and said he wants to produced it under his banner. So we came together for it,” he said.

This film has Shalini Pandey and Nivetha Thomas in as the leading ladies and Kalyan Ram and Shalini Pandey's chemistry is going to be a feast for the audience.

Taking about the extra homework the actor did for the film, he said, “I am not a good swimmer. But there are a few scenes where I had to swim. So I learnt swimming and for the authenticity of the scene, we went to Mumbai and also to the naval base there. The whole team has worked hard for this.”

“The last thirty minutes of the film are going to take the audience to a next level. It will a thrill ride that everyone would enjoy watching,” added the actor.