Directed by KV Guhan, the film will have Nivetha Thomas and Shalini Pandey as the leading ladies 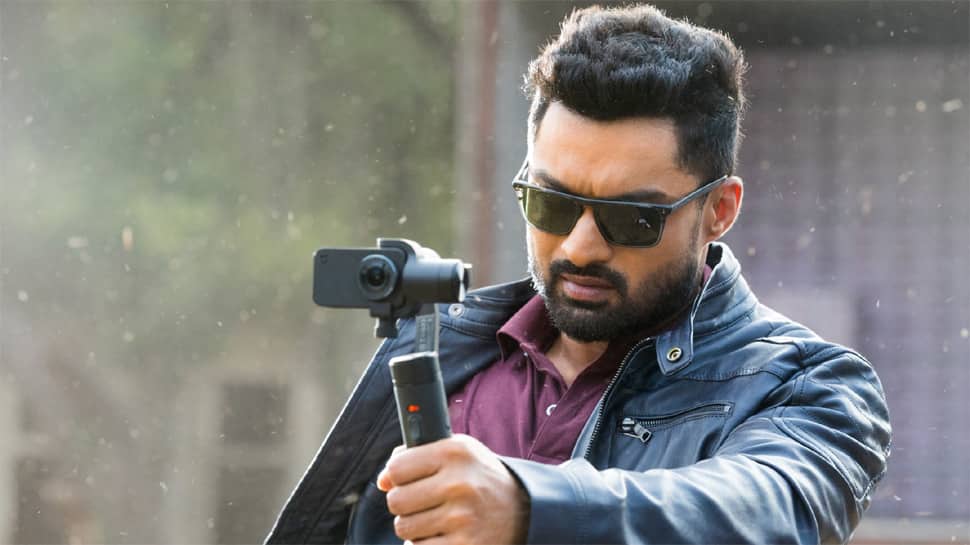 Actor Nandamuri Kalyan Ram is quite happy that he got the chance to play his father’s role in NTR-Kathanayakudu, which released on January 9. Besides Kathanayakudu, the actor was simultaneously shooting for his upcoming film titled '118'. Touted to be a commercial entertainer, the film has Shalini Pandey and Nivetha Thomas as the leading ladies and is being produced under East Coast Productions by Mahesh S Koneru.

The latest development is that the film is going to hit the screens on March 1. Popular cinematographer KV Guhan is directing the film. He has cranked the camera for a number of films in his long career including Kushi, New, Athadu, Mozhi, Muni and Jalsa. He had directed the film Inidhu Inidhu in the year 2010.

Shekar Chandra has been roped in to compose music for this venture. Kalyan Ram plays an investigative journalist in the film and he has done some daredevilry stunts in it, reports suggest. Also, he will be sporting a new look for the role.

The shooting is still going on. While the first look poster and teaser have received good responses from the viewers, the team is busy prepping up for the rest of the promotions.

Credit should go to director and producer: Rajinikanth on 'Petta' success