Kannada film Bell Bottom likely to be remade in Telugu

Haripriya might also be roped in for this remake project too as she has done a couple of Telugu films earlier. 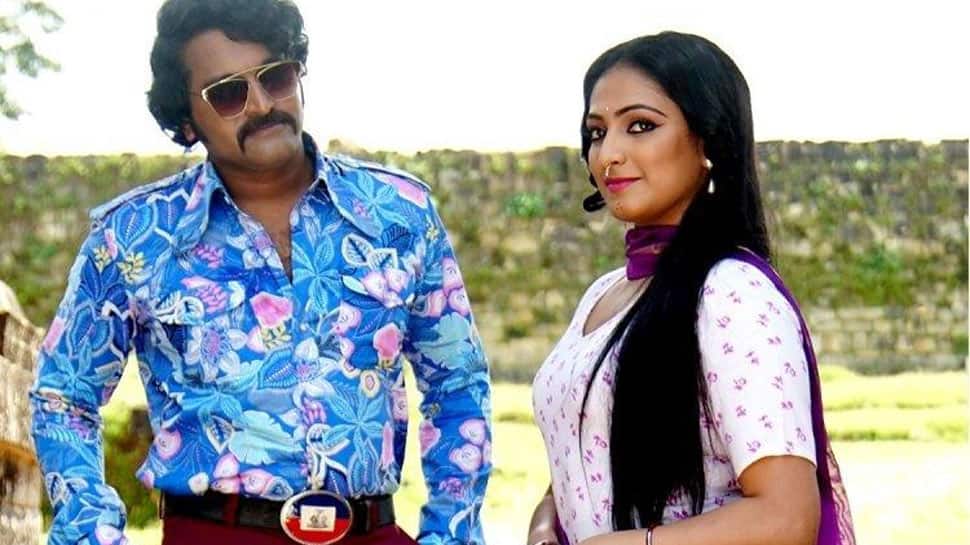 Looks like Kannada film Bell Bottom, which released in February might get a remake in Telugu. The film is a thriller which is made at the backdrop of the 1980s and sees the story of Detective Divaraka. This film has opened to tremendous collections at the Kannada box office and has received some really good reviews from movie buffs and critics.

This film is directed by Jayatheertha and has Rishab Shetty and Haripriya as the lead pair. It is said that KN Enterprises have bought the remake rights of the film in both Telugu and Kannada languages.

“Whichever language it is, this film will definitely attract the audience because it is a universal story and concept. It is a thriller and irrespective of the age group, everybody would love to watch this film. We are looking forward to taking this project on floors as early as possible ” added the source.

Telugu film industry is busy with remake projects and now, one more is added to it. Nothing about the lead cast or technicians has been announced till now. The makers are still finalising and are in talks with Jayatheertha to direct the Telugu version too, but it’s not yet
finalised.

Haripriya might also be roped in for this remake project too as she has done a couple of Telugu films earlier. She was the leading lady in Nani’s Pilla Zamindar. Well, for everything to fall in place, a lot of time will be taken.

Let’s wait for an official update.

Divyansha Kaushik happy to be part of Telugu film Majili