Keerthy Suresh bagged the Best Actress National Award for her role in the bilingual film 'Mahanati'. 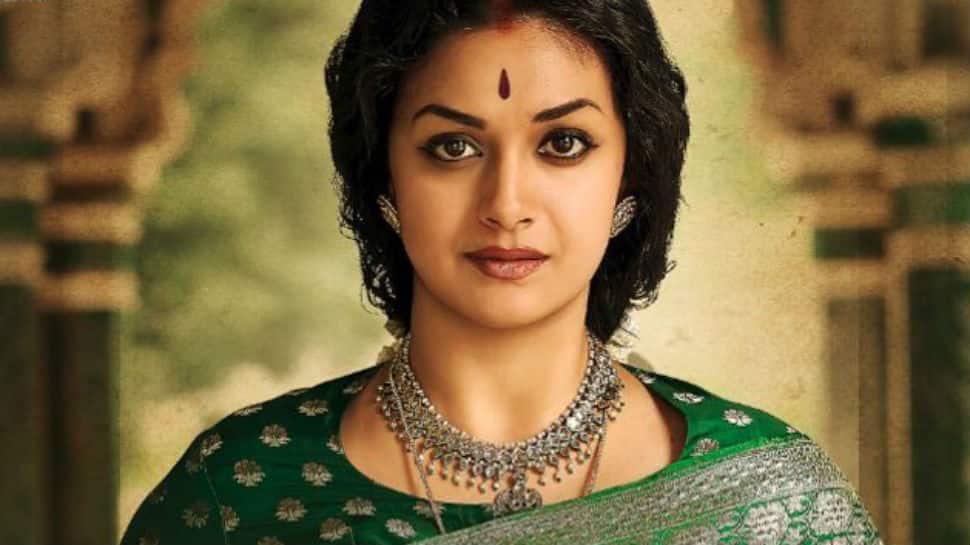 Thiruvananthapuram: Suresh Kumar, Maneka and Keerthy Suresh, often referred to as Kerala's complete film family, were in celebration mood after Keerthy Suresh bagged the Best Actress National Award for her role in the bilingual film 'Mahanati'.

Speaking to IANS, Keerthy's father Suresh Kumar, one of Malayalam film industry's top-notch producers, said, "It's something that we will cherish for a long time".

"To be honest, we would have been disappointed had she not got this award, as it was such a beautiful performance by her. We were sure that she had done a great job as an actress and hence we did expect this would come," he said.

Incidentally, Kumar's wife Maneka was a hugely popular actress in the 1980s and acted in over 100 films before ending her career after marrying Kumar.

"She (Maneka) missed the national award by a whisker for her performance in the Malayalam film 'Oppol', when actor Balan K. Nair won the best actor award for his role in the same film. So our wait has finally ended with Keerthy winning it and hence it's double joy for all of us," said Kumar.

Starting off as a child artiste, Keerthy made it big with her debut lead role in director Priyadarshan's film 'Geethanjali' in 2013. She has not looked back since then, acting not just in Malayali cinemas, but also in other South Indian films as well.