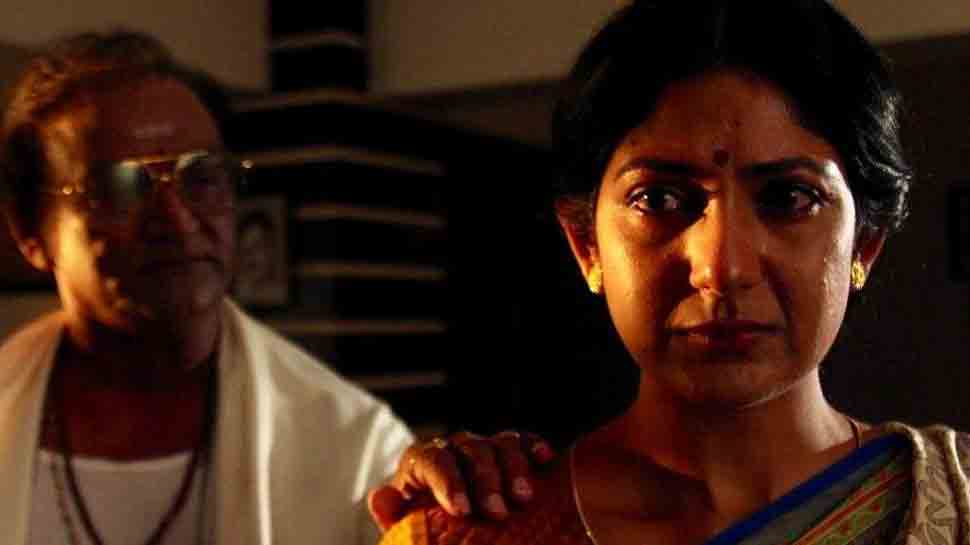 New Delhi: Lakshmi's NTR has been in news since the project was first announced by filmmaker Ram Gopal Varma. And the noted filmmaker Varma has been asserting since the beginning that he will be showing the true colours of all those people who were with NTR during his last days and backstabbed him.

And though RGV received backlashes and was asked not to make the film, nothing bothered him as he just went ahead and completed the project.

Talking about the same, the filmmaker said, "The story of Lakshmi’s NTR will show a completely dark and an ultra-secret side of the legendary man who is revered by crores of Telugu people but was backstabbed by a handful of people. Though the topic is controversial in nature and may not go down well with a handful of people who will prefer the secrets to be buried forever, it is a story that all Telugu people deserve to know on what happened in those last days of NTR when fate was forced upon him .To all the back stabbers of NTR this film will come as a front stabber. Instead of only being a film that shows the known aspects of the actor, Lakshmi's NTR will show a lot of dark details of the actor’s various relationships and also the various people’s relationships with him."

Co-directed by Ram Gopal Varma and Agasthya Manju, 'NTR' is produced by Rakesh Reddy and Deepthi Balagiri. Director of Photography is Rammy.

Ajay Devgn to have cameo appearance in 'RRR'