Mahesh Babu happy working with Vamsi for his next Telugu film

This film also has Allari Naresh in a key role and Pooja Hegde as the leading lady. 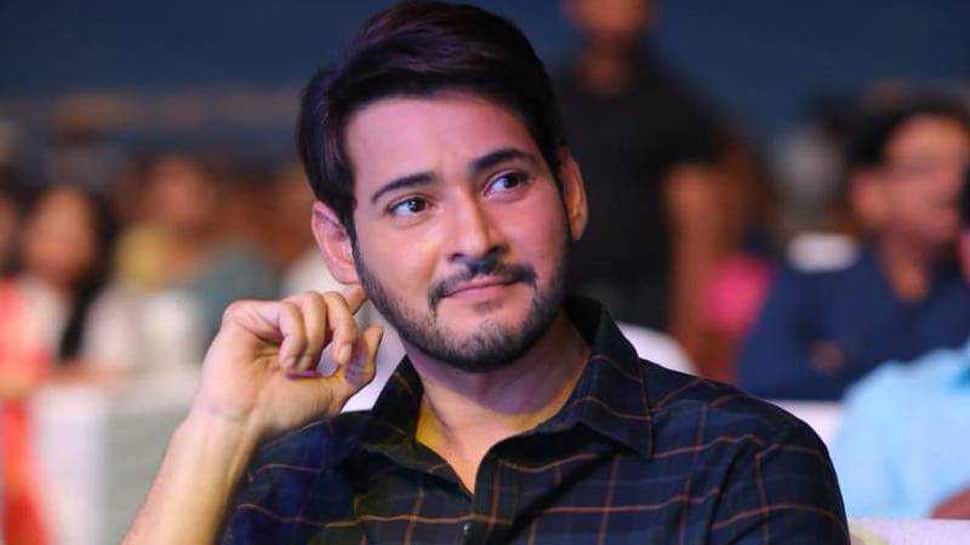 Mahesh Babu made headlines after his Madame Tussaud’s wax statue was unveiled a few days back. Photographs from the event have gone viral and the statue has received mixed responses from the audience and fans of the actor.

Well, after the event, the actor spoke to the media about his upcoming film Maharshi and said he is very happy with Vamsi Padipally and the way he has directed the film.

“The film has shaped up really well and it came out as good as expected. I was desperate to start shooting for the film right after we announced, but had to wait. Now that it is releasing on May 9, I am feeling kind of peaceful and we have almost wrapped up the shoot,” he said.

This film also has Allari Naresh in a key role and Pooja Hegde as the leading lady. Maharshi is an emotional drama and will be as good as film-like Oopiri which was directed by Vamsi Paidipally.

“Shooting for the film was definitely a great journey. Met different people and travelled to different places. Pooja has acted really well and this is my first film with her. Devi Sri Prasad is composing some really amazing tunes and I am sure he will throw his spell on all of us,” he added.

The film is jointly produced by Dil Raju, Prasad Potluri and Ashwiny Dutt Ch under their respective banners.

Kannada film Bell Bottom likely to be remade in Telugu