Mahesh Babu starrer Maharshi to release on this date 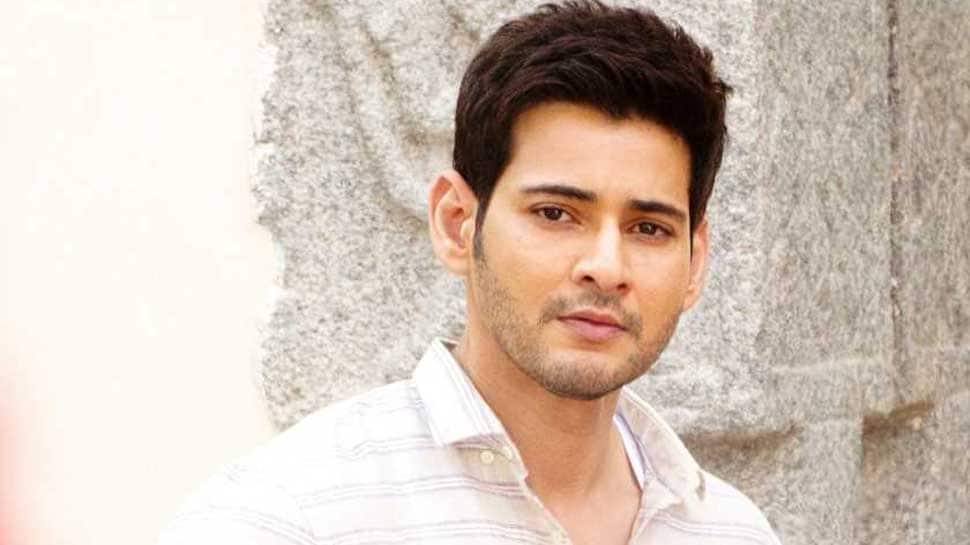 Maharshi is a landmark film for Mahesh Babu as it his 25th film. The filmmakers had announced earlier that the film would be releasing in April and now they have confirmed the date of release. The multi-starrer project is going to hit the theatres on 25th of April.  The film also stars Pooja Hegde and Allari Naresh in the lead roles. The film will be wrapped up soon and so, the makers have given an update about the film. The makers took to their official Twitter handle and wrote, “An update about #Maharshi…Shooting part will be completed by March 15th except for 2 songs. Post Production is going on simultaneously in full swing. All set for April 25th Release.” (sic) So everything is in place and the work of Maharshi is going on at the right pace.

Directed by Vamsi Paidipally, the film is produced by Dil Raju, Ashwiny Dutt and Prasad V Potluri under their respective banners as they come together to produce this film. Devi Sri Prasad is composing tunes for the film and cinematography is done by K U Mohanan. Ram-Laxman, the brother duo has choreographed the fight scenes for the film. First look poster was released on Mahesh’s birthday last year and in between, we have got many glimpses from the sets of the films.

As per the news, Naresh will be playing Mahesh’s childhood friend in the film. Fans of Mahesh are looking forward to this film which has already managed to garner all the possible limelight.