Malvika Sharma to play the leading lady in Maruthi's next

Malvika played a medico in 'Nela Ticket' and has done her best to deliver an effective performance, but somehow, for various reasons, the film did not work. 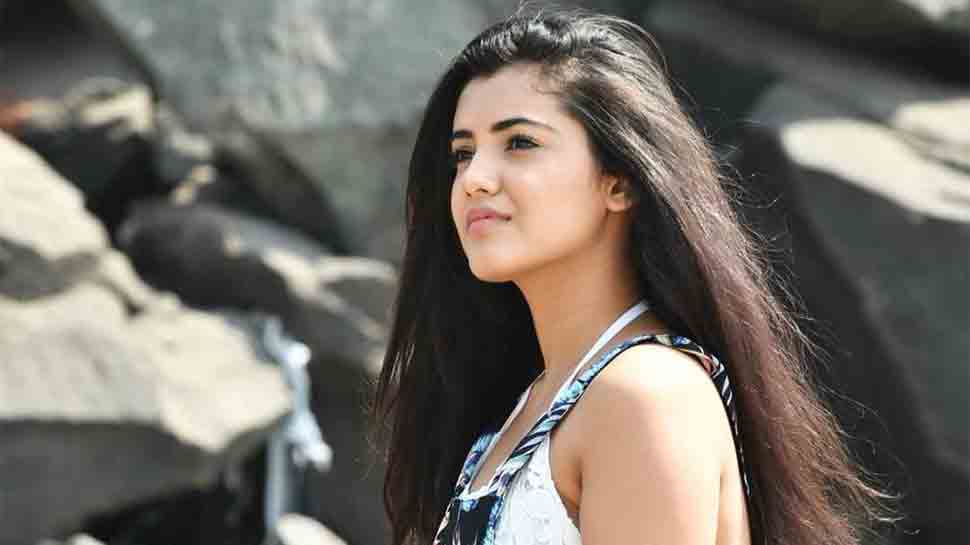 New Delhi: Model-turned-actress Malvika Sharma made her Telugu debut with 'Em Pillado Eldamostava' and signed her second Telugu flick with Mass Maharaja Ravi Teja for 'Nela Ticket', which, however, failed to entertain the audience.

As per the latest update, the actress has given a nod to be a part of director Maruthi's next film, which stars Sai Dharam Tej as the lead. However, an official confirmation from the makers remains awaited. In addition, an announcement from Maruthi and Sai Dharam Tej, about the project, is awaited. The movie is said to be jointly produced by GA2 Pictures and UV Creations.

Malvika played a medico in 'Nela Ticket', and has done her best to deliver an effective performance, but somehow, for various reasons, the film did not work.

While Sai Dharam Tej was last seen in ‘Chitralahari’, which went on to become a blockbuster hit for Tej, after six back to back flops, Maruthi has helmed 'Shailaja Reddy Alludu' with Akkineni Naga Chaitanya.

It is said that the film might be announced soon and will be launched soon officially with a puja. The film is in their pre-production stage as of now, and is expected to go on floors in a couple of months.

Details about other cast members are kept under the wraps. Well, this film is going to be a love story. Maruthi has earlier made Mahanubhavudu under UV Creations banner and they are going to team up once again.

Is Salman Khan joining the cast of Prabhas starrer Sahoo?